The history of cheese in Australia has, until recent decades, been a rather tasteless affair. Not so long ago our choice was either “vintage” or “tasty”.

We associate Italy with salty wedges of Parmigiano-Reggiano. France is synonymous with pillowy-soft triple bries and intensely aromatic Roquefort. Paneer is the cheese of Indian curries. Queso Oaxaca is quintessentially Mexican, while the humble cheddar is named for the English village in which it was first produced.

Australia’s most well-known cheese, on the other hand, is not recognised for its remarkable flavour or texture but rather its brand name, which was recently changed to Cheer following campaigning of many years against its racist connotations.

Great cuisines — and their cheeses — have arisen from peasant societies. As the historian Keith Hancock wrote in 1930, Australia “has not inherited a village civilisation nor love of the soil, but she has inherited factories and factory farms”.

Cheese is listed among the provisions aboard the First Fleet. Even convicts received a weekly cheese ration — albeit, less than that of officers and seamen.

Ensuring access to cheese upon arrival also seems to have been a priority for the white settlers, acquiring seven cows on the fleet’s final stop in The Cape of Good Hope. However, the plan to begin cheesemaking was thwarted when the cows escaped soon after they arrived in what they called New South Wales.

It took a further eight years for another herd to be assembled, and the first dairy was built in Rose Hill in 1796, near the banks of the Parramatta River. The fledgling industry expanded with the foundation of Van Diemen’s Land in 1804. By 1820 the weekly produce market was offering cheese for sale at two shillings a pound.

Given that cheddar was by far the most common cheese being produced in England at the time this cheese was most likely a rudimentary cheddar.

Australia’s first commercial cheese factory — the Van Diemen’s Land Company — was established in Tasmania in the 1820s. Not long after, farmers from the NSW district of Illawarra began to send their cheese and butter to Sydney by sea. As more ports opened, dairying extended all the way down to Bega in southern NSW.

Henry Harding arrived in Bodalla on the south coast of New South Wales from England in 1853. The son of the “father of Cheddar cheese”, Joseph Harding, Henry shared his father’s dictum that: “cheese is not made in the field, nor in the byre [cowshed], nor even in the cow, it is made in the dairy”.

This began a long era of commercialisation and industrialisation in which consistency, ease of storage and distribution and longevity were foremost considerations. The blue and yellow boxes of Kraft processed cheddar which travelled so well became a fixture of our cheese landscape.

An advertisement for Kraft Cheese in the The Australian Woman’s Mirror, 1935. Trove

Before the 1980s, most of the cheese made in Australia were cheddars from big factories. But in that decade we begin to see some European varieties introduced — though virtually all white-mould cheeses sold in Australia until the mid 1980s were tinned camemberts and bries, mass produced in Europe and stabilised to survive long periods in transit.

This cheese bore very little resemblance to those available in Europe, and stand in stark contrast to the vast range of artisan cheeses on offer in Australia today: delicate, hand-tied pouches of cow’s milk mozzarella with their oozy filling of stracciatella made by Vannella Cheese; nutty, aged French-style washed-rind from Holy Goat made with organic goat milk or biodynamic quark and feta from Mungalli Creek Dairy produced without fertilisers or pesticides.

To what then, can we attribute the rise of this vibrant cheese industry?

Broadly speaking, there was a cultural and political shift towards more ethical practices in food production and a backlash against industrial food systems.

The values and meaning we associate with mass-produced food have changed.

Perhaps it started with the tree-change hippies in the 1970s. A small, decaying dairy in Nimbin was resurrected following the counter-cultural Aquarius Festival of 1973, bringing with it an ethos of sustainability, community, resilience and simplicity.

Then there is the slow food movement founded in Italy in 1989. It espouses ideals of good-quality flavoursome food, clean production that does not harm the environment, fair accessible prices for consumers and fair conditions and pay for producers.

More recently, we’ve seen an “artisanal turn” with its critical focus on the industrialisation of food. The proliferation of food media, celebrity-driven television cooking shows and social media have taught us good food is small-scale, artisan, local, connected – and the antitheses of factory-produced sliced cheddar.

Australia’s tastes in cheese has developed alongside our taste in other artisan foods, too. Chelsea Pridham/Unsplash

We may not have a national cheese but we have certainly developed a distinctly Australian food culture. Central to this culture is the emphasis on quality over quantity. There is certainly something to cheer in that. 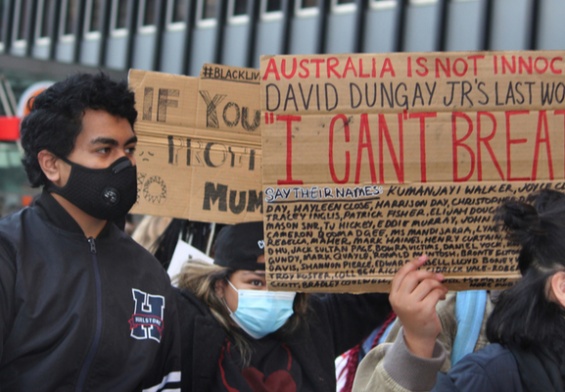 Systemic Racism Isn’t Just an American Problem. Here’s How To Be A Better Ally To Australian First Nations People 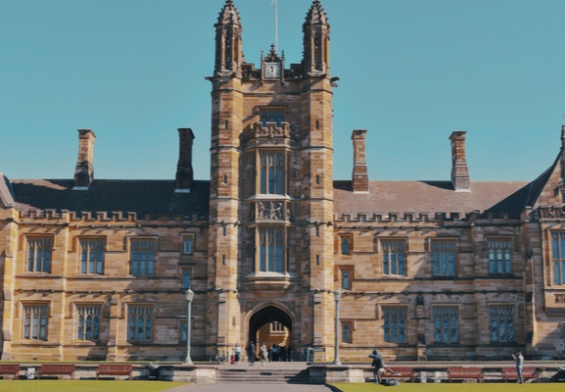