When we think about the funeral, most of us think of wearing black, attending the service or wake, and say goodbye to our loved one. However, there are other ways to bid farewell to the deceased according to different cultures around the world. Black is certainly not the only colour to signify mourning and grieving, as there are other colours to mark the passage of life. Here are some of the fascinating funeral traditions:

In some parts of Tibet and Mongolia, Vajrayana Buddhists practise a ritual known as jhator, or sky burials. The bodies of the deceased are chopped off in pieces and placed on a mountaintop. They believed that the soul moves on after death, and the body becomes an empty vessel. Feeding the remains to the vultures is seen as the last token of charity to the earth. It is an age-old ritual practised for thousands of years, and according to Pasang Wangdu of the Tibet Academy of Social Sciences, around 80% of Tibetans still opt for a sky burial today.

The Philippines have unique funeral traditions amongst the many ethnic groups. In the Mountain Province of Sagada, some minority groups still practise the ancient funeral norm of hanging coffins on mountain cliffs to bring the deceased closer to heaven. The Apayaos place a spear and shield inside the coffin to help the dead protect himself from enemies, before lowering down the coffin either in the kitchen or in a burial site owned by his family. The Ilongot buried their dead in a sitting position, and if a woman, they tied her hands to her feet to prevent her “ghost” from roaming.

Turning of the bones

Famadihana (pronounced fa-ma-dee-an), also known as turning of the bones is a funeral tradition practised in the central highlands of Madagascar. Once every seven years, the Malagasy people bring forth the bodies of their ancestors from the family crypts, rewrap the corpses in fresh cloth and dance with them with live music. The ceremony is their way of respecting the dead, and also a chance for the family to gather.

In Papua New Guinea’s Morobe Highlands, the people perform a tradition that involves smoke-curing the bodies of the dead and suspending the mummified remains in bamboo cages from cliff tops above villages. This is said to be the peoples’ way of showing high respect for their departed. Several smoked mummies can be seen around the settlements of Askei and Watama, though the ritual is rarely practised today.

The base of Aboriginal and Torres Strait Islander societies is the concept of community rather than the individual. This means that an experience of loss impacts on and changes whole communities as much as individuals within them. When someone passes away, the whole community comes together to share that sorrow. Through a process called Sorry Business (a period of cultural practices following the death of a community member), communities and individuals are able to properly mourn the loss of a loved one. Funerals are held after an extended period of a ceremony which can last a few days, weeks, or even months.

Funeral Customs Around The World
11 Fascinating Funeral Traditions
RELIGION: 26 Unusual Death Rituals from Around the World 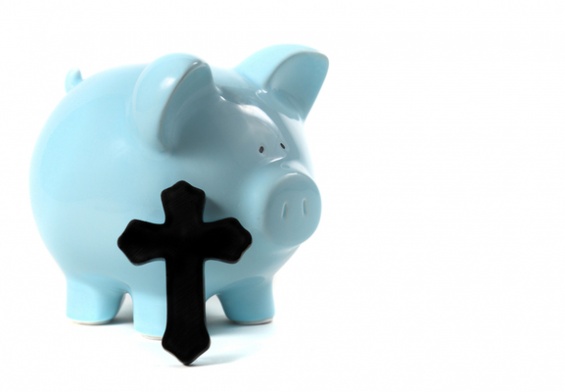 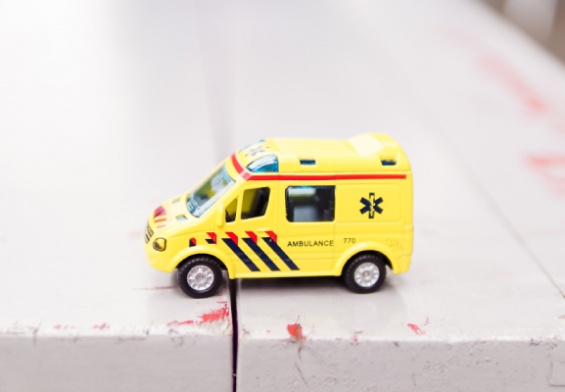