Why you shouldn’t panic about COVID-19 reinfection yet

Image by fernando zhiminaicela from Pixabay

The first confirmed case of COVID-19 reinfection in the United States was announced this week. A 25-year-old Nevada man tested positive for the virus in April, recovered, then fell ill and tested positive again in June.

His situation, which was described in a case report in The Lancet this week, has grabbed headlines for many reasons. The man was young and healthy with no underlying conditions. He not only contracted COVID-19 twice, but his subsequent infection was much more serious. He developed breathing problems and had to be hospitalized.

It’s not the only reinfection case generating attention. This week researchers also reported the first death of a patient who was reinfected with COVID-19: An 89-year-old Dutch woman who was undergoing chemotherapy.

Together, the two cases — which join a handful of other reports describing reinfection — paint an unsettling picture. Not only is it possible to contract COVID-19 more than once, the second round can be severe.

But experts also caution against worrying too much about these recent developments, for several reasons. Here are a few to keep in mind.

Since the early on in the pandemic, health officials have emphasized that we simply do not know all that much about COVID-19 immunity. Some experts believe that about 90% of people who get infected and who are symptomatic will have enough antibodies to fight off another exposure to the virus.

But that is really a best guess. The Centers for Disease Control and Prevention went out of its way this summer to clarify that no one really knows exactly how COVID-19 immunity works, or how long it might last. Given that reinfection is possible, it is important for people to continue taking a layered approach to prevention ― even after they’ve been ill and recovered.

“Until there’s a vaccine that is proven to be safe and effective, the public health measures need to stay in place,” said Alvin Tran, an assistant professor in the Department of Health Administration and Policy at the University of New Haven in Connecticut. “That means we need to continue wearing masks properly in public settings, practice social distancing and wash our hands frequently.”

“Those who have been previously infected with COVID-19 and have recovered are not totally out of the woods,” he added.

Reinfection seems to be really rare for now

It’s difficult for doctors and researchers to gauge exactly how widespread COVID-19 reinfection is. For one, while testing in the U.S. has certainly improved in recent months, experts have repeatedly said that we’re still not doing enough of it. That means that we’re not only likely to be missing people’s first infections, we could also be missing those who’ve been infected a second time.

Despite that, infectious disease experts are confident saying they believe reinfection is extremely uncommon. So far, there have only been a handful of confirmed reinfections around the world — and more than 38 million confirmed cases globally. Here in the U.S., there has been one confirmed case of reinfection so far, among more than 7 million total confirmed and probable cases of COVID-19.

“This is not cause for alarm,” she said of the recent case study, and the handful of other examples of reinfection that have been confirmed around the world. “It’s cause for continued vigilance.”

It has implications for vaccine research, but it does NOT mean a vaccine is impossible

The recent reinfection report in The Lancet is of interest to vaccine researchers because the authors of that study were able to do genetic sequencing of the virus both times the man was infected. That sequencing showed they were genetically distinct.

“Both were the SARS-CoV-2 virus,” Kesh said. “But there was enough genetic difference between them that they were two totally different strains.”

Multiple strains of a common virus is not atypical, she said. There are at least 160 types of rhinovirus, for example, which causes the common cold. The flu virus mutates often, which is one reason why the flu vaccine is tweaked every year to try and match the strains experts believe will circulate.

At this point, experts just don’t know why reinfection seems to happen to some people and how exactly mutation might fit into all of that.

“We don’t know how many — and exactly what type — of antibodies were present in these people at the moment they were reinfected, so we don’t know if the antibodies were not protective, or not the correct type, or just not high enough levels,” explained Margaret McCort, an infectious disease specialist with the Montefiore Health System in New York.

All of that matters for the COVID-19 vaccine, but it’s nothing researchers weren’t prepared for, McCort said. The vaccines being worked on right now are aiming to provide immunity to all genetic variants or strains of the coronavirus, she said. Despite some recent temporary stoppages in vaccine trials, experts are still hopeful that a vaccine is not too far off.

In the meantime, for the rest of us, the message is the same: masks, social distance, and hand washing are really our best means of keeping ourselves and others safe from COVID-19.

Experts are still learning about COVID-19. The information in this story is what was known or available as of publication, but guidance can change as scientists discover more about the virus. Please check the Centers for Disease Control and Prevention for the most updated recommendations. 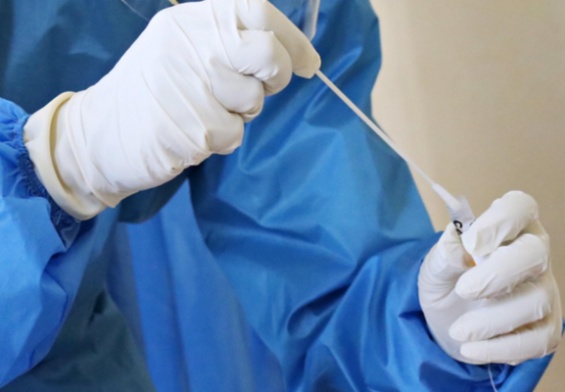 The new 15-minute test has potential, but standard tests are still the best way to track COVID-19 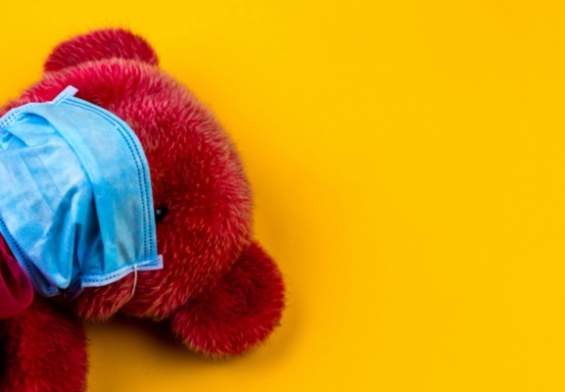