What’s The Difference Between An ‘R Number’ And ‘K Number’ For COVID-19?

Photo by Mika Baumeister on Unsplash

For weeks, we’ve listened to politicians and health experts talking about the “R number” in relation to coronavirus. But now, there’s a new metric taking center stage: the “K number.”

Both values are calculated by mathematicians and scientists working to combat the pandemic and used to influence public health policies. The experts analyze vast amounts of data – including hospital admissions, ICU admissions, deaths, self-reported symptoms and behavior surveys – to estimate the R and K values. Each value offers a slightly different insight into the virus.

Confused about these terms and the difference between the two? Here’s what you need to know.

What is the R number?

The R number – sometimes referred to as the R0 – is the “basic reproduction number.” It’s used to measure the transmission potential of a disease.

The R value represents the number of people that one infected person will, on average, pass the virus on to. It’s influenced by characteristics of the specific disease (in this case, COVID-19), such as how easily it passes from person to person. Human behavior – i.e. how closely we follow social distancing measures – will also impact the R number.

When the R number is below one, this suggests the number of cases is shrinking. Anything above one suggests cases and subsequent infections are growing – and is a cause for concern, because cases snowball.

While it can help indicate if lockdown measures are working, the R number doesn’t offer the full picture; the R value can show if an epidemic is getting bigger or smaller, but not how large it is.

What is the K number?

The K number, or K value, is a metric used to shed light on the variations of the R number across COVID-19 cases. It provides scientists with a more nuanced view of how the disease is spreading, rather than simply tracking if it’s spreading.

For example, if an infected person self-isolates straight away once contracting COVI-19, they are likely to infect fewer people than someone who has attended a mass gathering. The K value shows how much statistical variation there is in the spread of the virus.

When the K value is less than one, this indicates a high variation in spreading patterns.

“Once K is below one, you have got the potential for super-spreading.”

“The general rule is that the smaller the K value is, the more transmission comes from a smaller number of infectious people,” Adam Kucharski, an expert at the London School of Hygiene and Tropical Medicine, told The Guardian. “Once K is below one, you have got the potential for super-spreading.”

“Once K is above about five or 10, it tells you most people are generating pretty similar numbers [of secondary cases], you’re not getting these super-spreading events.”

Research indicates that before lockdown, the K number for COVID-19 was around 0.1 and 0.5, meaning a small amount of people were generating a large amount of new cases. In other words, “super spreaders” were influencing the R number.

As lockdown measures ease over the coming weeks, the K number will help scientists identify what’s more likely to lead to super-spreading – be that bars and restaurants reopening, the use of public transportation or mass events such as concerts, sports and weddings.

Alongside the R number, the K number may determine which areas of life can resume and which must remain on hold in order to control the virus. 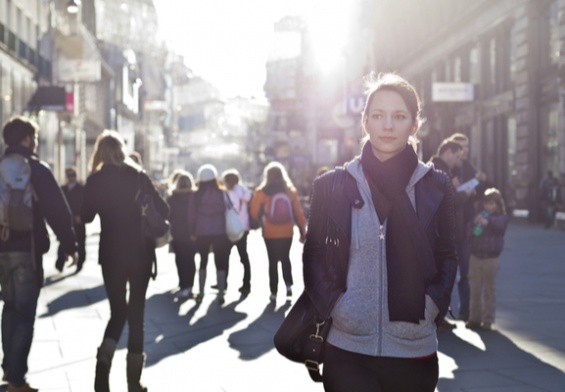 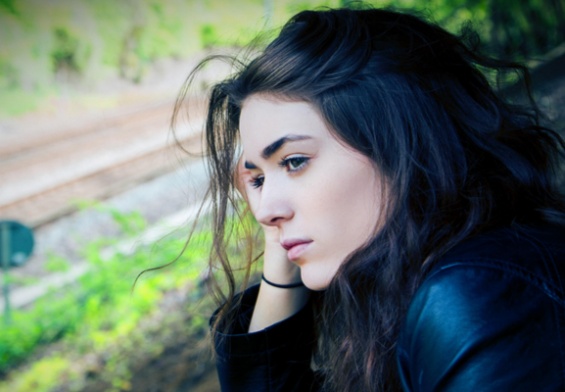