Photo by Ant Rozetsky on Unsplash

The national cabinet, created to impose maximum unity on Australia’s response to COVID, has formally fractured. It hasn’t broken altogether, but the rubber band holding it together has been stretched too far and has now dramatically slackened.

Scott Morrison, who created the body to maximise his authority in a situation where the federal government did not have constitutional power, finally came up against the limits of his construct.

Morrison announced after Friday’s meeting that from now on, national cabinet will no longer operate on a consensus model; it will acknowledge differences rather than striving for unanimity.

Of course, previously there wasn’t unanimity on some critical issues – schools, borders. They were pushed off and states simply went their own ways.

On Friday, seven of the eight states and territories agreed to aim to open things up by Christmas, using some “hotspot” approach as a basis.

Western Australia was the one jurisdiction that opted out. With an election next year and sky-high popularity based on the success of a hard border, WA premier Mark McGowan was never going to limit his options.

The other major rebel, Queensland’s Annastacia Palaszczuk, has signed up to the December aim, but she has left herself the wriggle room she needs.

She hasn’t agreed to a particular definition of a hot spot. The Queensland election will be over by the end of October, and you can be confident she’ll run her own race until then.

Morrison likened the situation to getting people onto a bus. “Not everyone has to get on the bus for the bus to leave the station”, he said. “But it is important the bus leaves the station, and we all agree on that. […] Even when, on occasions, some might not want to get on, they know we need to keep moving forward.”

Morrison originally had hoped to have the health advisers settle on a hotspot definition, on the basis of which he could pressure states to bring down borders.

But it became clear that hope would fall at two hurdles. The federal and state health officials, who come together in the Australian Health Protection Principal Committee, did not all embrace a definition. And the outlier states would not cede their autonomy.

Like the national cabinet, the illusion of unity in the AHPPC – which operated on a “consensus” basis – has ended. The federal government has produced its own definition, but what will be more generally accepted as defining a hotspot remains a work-in-progress.

The federal government has been for weeks trying to arm-twist Queensland in particular. But the power over borders resides with the states, and they will use it when it’s in their interests to do so.

McGowan was blunt. At a news conference after the meeting, he described WA as an “island within an island” (shades of that old WA secessionist feeling), and boasted how well it was doing economically.

He hoped the east of Australia would come to an “even greater appreciation” of what WA did for the country. “We carry the nation’s economy.”

McGowan spoke positively about Morrison; earlier Morrison had stressed special circumstances applied to WA. Their mutual public amiability reflected there had been a test of strength, and McGowan had won. It wasn’t for the first time. Some weeks ago, the federal government pulled out of Clive Palmer’s case against WA, under the weight of WA public opinion.

It’s part of Morrison’s pragmatic style to pivot when he is rebuffed. He seeks another route to his objective. An assertive stance is replaced by a conciliatory one. When you don’t have the power to coerce, you have to cajole.

Morrison wants to encourage Victoria to ease its restrictions as fast as the health imperatives allow; he wants Queensland welcoming tourists. But Dan Andrews’ Sunday roadmap will be cautious. As for Queensland, Morrison will have to wait until after the state election, when Palaszczuk might be more amenable – she did get on the Friday “bus” – or will have been replaced by a compliant new government.

On Thursday, Morrison told parliament the leaders should aim to make Australia “whole” again by Christmas. That deadline is looking very arbitrary.

“Wholeness” will eventually come, but certain conditions will have to be met. The Victorian outbreak must be conquered. The situation in NSW must be further stabilised.

Morrison talks of twin health and economic crises, but the polls suggest the health issue has the dominant grip on the public psyche. Until community transmission is stopped or minimal in Victoria and NSW the public mindset will impede the economic recovery.

Above all, that recovery requires public confidence – and that in turn needs the removal, or near removal, of fear of infection. Even where that fear may be excessive, it has become a roadblock to a return to normality.

What does the recalibration of the national cabinet’s dynamic mean for that institution, much praised when it started?

In the context of the pandemic national cabinet remains useful, despite having taken a bruising this week. It is a clearing house for information; it forces leaders to communicate regularly; it encourages them to seek constructive solutions (even though we have seen that has its limits); it helps cut through bureaucracy.

For the longer term, this week’s experience indicates the national cabinet does not promise a new nirvana of co-operative federalism. But that was always hype.

When a constitution divides power between a central government and state governments, there will inevitably be a mix of conflict and co-operation. What has stood out in the border wars is just how “federalist” the Australian federation can on occasion become. 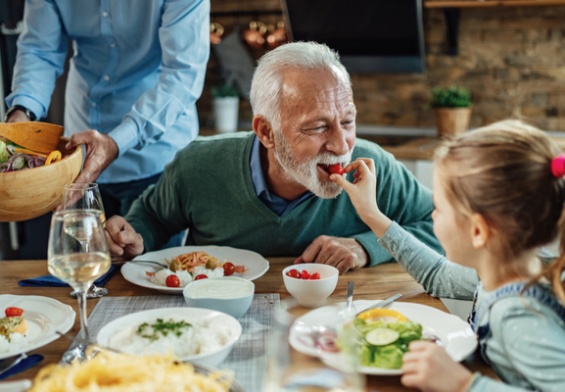 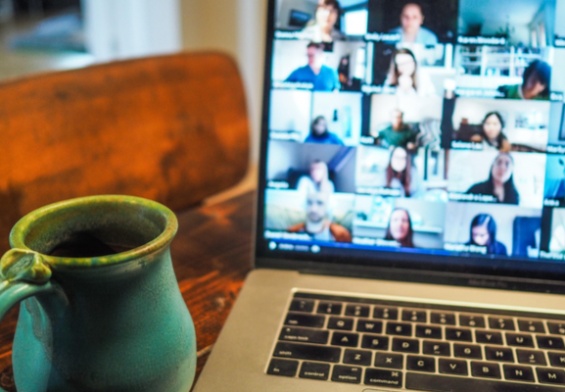