Grandparent-grandchildren video calls are vital during COVID-19. Here are simple ways to improve them

COVID-19 has seen a huge increase in video calling as we try to socially distance but still stay in touch.

This is particularly the case for grandparents and their grandchildren, who have either chosen to stay away, given the vulnerability of older people to coronavirus, or been forced apart due to lockdowns and border closures.

As researchers in early childhood, psychology and linguistics, we are studying how video calls fit into the lives of grandparents and their grandchildren and how we can enhance this interaction.

In a project with Western Sydney University’s BabyLab, we are surveying grandparents and parents about their experience of using video chat with children under the age of five, to capture the changes brought by COVID-19.

So far, 130 grandparents and parents from around Australia have responded.

Of those surveyed, on average, grandparents video call two to three times a week with their grandchildren, for about five to ten minutes. They mostly used FaceTime and Facebook Messenger, as apps that are already available on their phones.

‘Being part of their lives’

About 40% of grandparents surveyed began using video calls with their grandchildren for the first time during COVID-19. For all those surveyed, it was a mostly positive experience.

Grandparents say the calls allow them to stay connected with their grandchildren – with respondents talking about “being a part of their lives” and “not missing seeing them grow”.

One grandmother, who started using video chat with her granddaughter during COVID-19, said

I can see her and see her react to our voices and smile, which makes me feel good.

Because it’s so frequent – almost daily – I know their environment, it feels, normal. There’s no shyness, we can start a book one day and continue each day. We walk around theirs and my apartment and garden and I just feel part of their lives.

But there are challenges. Not surprisingly, the greatest challenge was maintaining children’s attention during the calls.

For some, the interaction was “artificial and detached”. As one parent said

It was more of a novelty than a way to have a genuine connection with people.

Other parents described the experience as stressful, noting the call had to be at “right time”. As one parent noted of her one-year-old daughter, “she gets overstimulated and then will not go to bed”.

I only did it once because it was too hard to fit into their already busy day.

What does this mean for ‘screen time’?

Many parents and grandparents we surveyed have questions about what increased video-calling means for “screen time“.

Is it harmful in any way for children? And for babies under 12 months – is there any benefit? Can it genuinely help such little ones remember their grandparents?

But video calls are not simply “screen time”. Rather, they offer an important opportunity for socialisation, as young children can still mimic the information typically available in face-to-face interactions.

The key appears to be the instant feedback that video offers. As recent research shows, one and two year-old children can develop a social connection and learn the names of objects from someone they see and talk with via a video call.

Babies as young as four and five months prefer looking at images of faces over other toys and objects. This continues into their second year of life.

So yes, you can engage a young child through FaceTime – and it can help their development.

But how can we optimise video calls with small children?

Tips for preparing for a video call

Turn off the radio and minimise other background noises when making video calls. www.shutterstock.com

Tips for keeping the call going

Save the Children has some further information about staying in touch with grandparents.

If you are a grandparent, you can register to participate in the BabyLab survey here. Parents can register here. 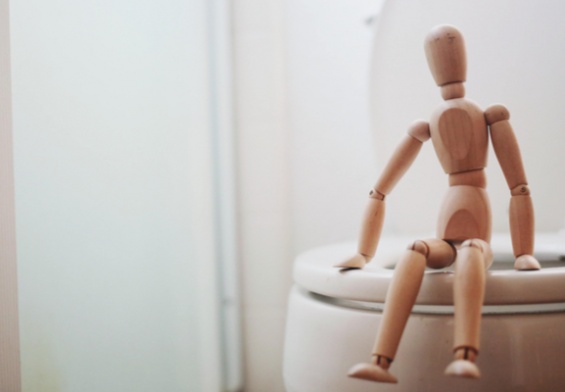 Is it safe to let people use your bathroom during the COVID-19 pandemic? 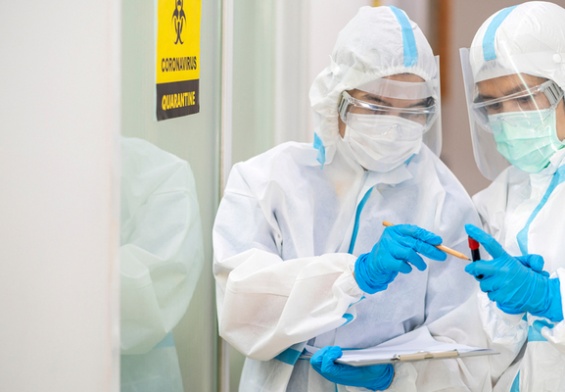 PPE unmasked: why health-care workers in Australia are inadequately protected against coronavirus