Photo by Jonathan Borba on Unsplash

Picture this: You are a hiring manager who is deciding between candidates for a role at your company. Skills and experiences may vary, but there is one question most important to you as you evaluate each potential hire: Would you want to hang out with them stuck in an airport in a snowstorm?

The airport test is not just a random query, it’s a real type of evaluation that sociologist Lauren Rivera found was used in some form or another by the majority of hiring professionals she interviewed at banking, consulting and law firms for her book “Pedigree: How Elite Students Get Elite Jobs.” Rivera conducted interviews with 120 hiring managers and mid-level employees at top-tier firms between 2006 and 2008, finding that more than half ranked cultural “fit” as the most important criterion in the job interview stage, even above analytical skills.

Unfortunately, when companies prioritize how a person fits into their preexisting culture, it maintains the status quo, which for generations has given historic and systemic educational and economic advantages to white workers. The status quo still over-selects for white men.

That’s not only robbing qualified candidates of opportunities, it can also contribute to a hostile environment for diverse employees who do land jobs. And it weakens businesses: Research has found that companies with diverse teams of different races, genders and sexual orientations are more likely to capture a new market, develop new products and understand target end users who are diverse, too.

“Too often, when they say ‘culture fit,’ people with hiring power really mean ‘who I personally like’ and ‘who reminds me of me.'”

For the hiring professionals Rivera interviewed, fit was not about shared workplace values, it was more about finding similarities in background or hobbies. It was dependent on personal chemistry. As one attorney told her, “I looked at [a candidate’s] resume a few minutes before she came in … But there was nothing on there I could relate to. I looked at her activities and immediately knew we’d have nothing to talk about.”

He did not recommend the candidate for a second interview.

That a prospective colleague needs to be personally relatable to the interviewer is part of the enduring idea in the U.S. workplace that who you get along with matters more than who has the skills and qualifications to get the job done. This is still evident in current job listings that include “culture fit” in descriptions of the ideal candidate, or when hiring panels are told to consider whether a prospective colleague is a good fit for the office as it is.

But too often when they say “culture fit,” people with hiring power really mean “who I personally like” and “who reminds me of me.” And when the majority of white-collar management roles are held by white men, the hiring practice of seeking “culture fit” can be a form of institutionalized racism and sexism that reproduces inequalities.

Knowing whether a candidate can work well with others or develop a rapport with clients is an important factor for some jobs, of course. But if collaboration is important to the role, managers need to be aware that their idea of who makes a good team player can be subject to bias, said Ofer Sharone, a sociologist and author of “Flawed System/Flawed Self: Job Searching and Unemployment Experiences.”

Employers also hold subjective ideas around what constitutes a good match. Interviewers are often swayed by what researchers call looking-glass merit, by which managers assess a candidate’s future job success based on how closely the candidate mirrors their own life experiences. For example, Rivera noted that evaluators in banking firms who came from finance or engineering backgrounds said they preferred candidates with similar experience because they believed it’s better preparation for the job.

Even basic interview questions can be a minefield of subjectivity. “Tell me about yourself” is one of the most popular queries, but it can reinforce socioeconomic and racial biases. Rivera’s research found that interviewers want to hear artful storytelling that reinforces American bootstrapping individualism overcoming incredible odds more than they want to hear about the actual experience listed on a resume. This clearly puts at a disadvantage racial minorities and people from lower socioeconomic backgrounds who are less likely to disclose this kind of deeply personal information without insider coaching.

Culture fit relies on a flawed system of networking that keeps good candidates out.

One of the most persistent flaws in the hiring process is the old adage that networking is the best way to land a position. This commonly happens through college or university alumni networks. But by relying on these sorts of contacts, “you are not showing off how smart you are, how technically proficient you are. You are just connecting that you went to the same school,” Sharone said, noting that once again chemistry is at play: “The hope is you will have enough of a ‘click’ that the person will forward your resume to the hiring manager.”

This strategy works. When a candidate gets a referral, their chances of getting hired massively increase: Only 7% of job applicants come with a referral, yet referrals make up 40% of new hires, according to one Jobvite survey.

“Something in the hiring process is deeply broken when hiring discrimination against Black Americans has not changed in 25 years.”

Sharone said the benefits of networking are so accepted in America that it can be hard to challenge at all, but it is seen as an unsavory practice in other countries. His research found that in Denmark, using your contacts can be frowned upon by job seekers and seen as a form of nepotism. In a country like Denmark, “People might do it, but they know they’re doing something not quite legitimate,” he said.

It’s not a job seeker’s fault this flawed system endures, but they do bear the brunt of the harm. Colleges emphasize access to powerful alumni groups in recruiting materials, and the career self-help industry of books, coaches and workshops exaggerates the control that job seekers actually have over the hiring process. This, in turn, creates feelings of self-blame for job seekers who don’t get a callback and wonder why employers don’t feel that chemistry or spark with them.

“There is a lot of emphasis on trying to train job seekers to convey fit through how they write their cover letter or how they do a 30-second elevator pitch,” Sharone said. “It tends to send the message that if you can only perfect these skills of writing a cover letter and presenting yourself verbally, or networking, then you should be able to land whatever job.”

But that’s a lot of individual pressure to put on a job seeker.

As a woman named Nancy told Sharone for his research, “At first I felt good when I got all those interviews. But then it got rough when I kept getting rejected over and over. I started to feel there was something wrong with how I interviewed,” she said. “And then, something wrong with me.”

Clearly, “cultural fit” is not working as a hiring metric. Something in the hiring process is deeply broken when hiring discrimination against Black Americans has not changed in 25 years, according to a meta-analysis published in the official journal of the National Academy of Sciences. Researchers examined 24 experiments conducted since 1990 that tested for discrimination by using either identical resumes with ethnically identifiable names or an in-person application process that evaluated candidates of different races. The overall results showed that white applicants received an average of 36% more callbacks than Black applicants, and 24% more callbacks than Latinx applicants.

One way for organizations to create a more consistent and fair evaluation process in job interviews is to emphasize values alignment over cultural fit, said Nicole Sanchez, CEO of Vaya Consulting, a management consulting firm that advises companies on diversity and inclusion. To start, interviewers could tell applicants what the shared values of the workplace are and what they mean at the company.

Take the value of integrity, for example. A hiring manager could tell a candidate, “We have a value on integrity. Here’s what it means to us here in this company,” Sanchez said. “Then people go: ‘Oh, I can do that, I can tell you a story about how I did that,’ as opposed to, ‘Let’s continue to rely on our individual and potentially disparate definitions of integrity because our backgrounds are different.”

Until hiring managers wake up to these different possibilities, the subjective concept of culture fit will continue to be the unseen barrier keeping qualified workers out of the room. 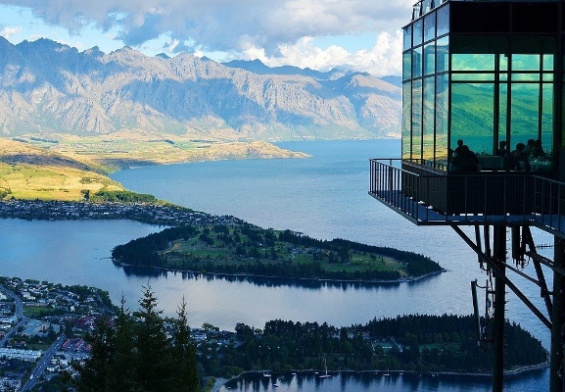 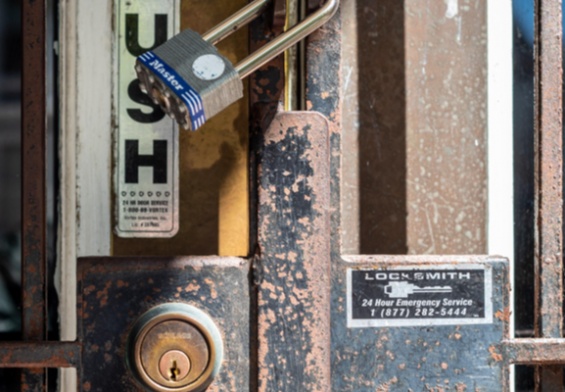 Unemployment support will be slashed by $300 this week. This won’t help people find work