The relentless despair of being a working mom in 2020

Photo by Charles Deluvio on Unsplash

When her daughter’s elementary school shuttered in March because of the COVID-19 pandemic, Brenda Torres adapted. The 37-year-old single mom hunkered down with her daughter in their Canyon County, Idaho, home. She kept her job with a radio traffic software company that she said has been “really cool about the whole situation.” Her daughter did her best to learn at home.

By early summer, Torres was starting to unravel. The grind of parenting and working full time, with no partner, was relentless. She reached out to her doctor for help with a kind of anxiety that was unfamiliar to her. Torres began taking anti-anxiety medication. She leveled a bit. She held on, waiting for some relief this fall.

It has not come.

In late August, as COVID-19 tightened its grip on her county, Torres made what felt like an impossible choice: She sent her daughter back to school. She considered remote learning, but parents were given no details on what the days would be like, who was teaching or how hands-on she would have to be. Torres simply could not craft a feasible plan for how she and her daughter would get through every day.

“It feels like I’m being asked to choose between my child’s education and both of our mental health and our physical health,” she said. “But I have to work. I have bills to pay.”

“My anxiety levels have started spiking again,” Torres added. “Everything is laden with ‘what ifs.'”

For more than half a year now, working parents in the United States have attempted an absurd juggle of watching their children full time while trying to be productive, effective employees. It is, at a structural level, an impossible ask. Viral essays have acknowledged that fact, parents commiserate with each other on social media and through harried texts, and yet here we are, months deeper into this mess, and nothing has changed. Millions of students in the U.S. are still learning remotely. Child care centers are still closed, many permanently. And working parents are still being asked to “balance” two tasks that require their full effort and attention at the same time.

More often than not, moms bear the brunt of it. A recent report from the Center for American Progress, a liberal think tank, found that millennial moms are three times more likely than dads to say they’ve been unable to work during the pandemic because of school closures or other unfulfilled child care needs. Mothers who are working from home because of the pandemic appear to be struggling more with anxiety, loneliness and depression than work-from-home dads, and rates of anxiety among new moms have jumped by as much as 40% since the pandemic began.

“We thought the maternal load and the mental load on women was something before the pandemic hit. Now it’s at a completely unsustainable level.”

“So much of the weight and responsibility of navigating the pandemic with kids, of trying to provide child care while trying to hold a job and also prepare meals and clean and manage schedules have left women completely depleted and deflated, with very little left to give,” said Paige Bellenbaum, chief external relations officer for The Motherhood Center, a mental health clinic based in New York City that now offers a virtual support group specifically for working moms.

“Gosh, we thought the maternal load and the mental load on women was something before the pandemic hit,” she added. “Now it’s at a completely unsustainable level.”

Unsustainable and getting worse. Experts who focus on maternal mental health worry that women are heading into one of the most demanding stretches yet, when the pressures of this unprecedented school year rub against the needs of employers whose patience may be growing thin.

“This was supposed to be a sprint. Now it’s a marathon,” said Aurelie Athan, a psychologist and principal investigator for the Maternal Psychology Laboratory at Columbia University’s Teachers College, explaining why this current moment is hitting some mothers hard. Unfortunately, she added, there is no lifeline.

Without one, too many moms are making choices they’d rather not. They’re sending their kids into schools they’re uneasy about or dropping out of the workforce. Jessica Ueberfluss, a 35-year-old mom of three, was a retail manager who’d been mulling a career change for a while. Then COVID-19 hit. Someone needed to watch her three kids, so Ueberfluss and her husband decided she’d take a few months off then get back into the workforce. She was excited, really, about the extra time together.

But with her kids all starting off the school year virtually, in three different schools, she is still home full time. It is difficult.

With no lifelines available, Athan praised the remarkable efforts of women who are bootstrapping workarounds: reaching out to their networks, forming “pods,” teaming up with neighbors… whatever they can to get through the days.

But both she and Bellenbaum cautioned that working mothers cannot overlook their own mental health. They warned that we are in a moment when self-care cannot be a perk or an afterthought; it’s a must.

“Societally, for whatever reason, many women have such a hard time asking for what they need and asking for help,” Bellenbaum said. “If ever there was a time for that, it’s now. We can’t survive this if we don’t.”

Despite being tested in unprecedented ways during the pandemic, so many moms continue to be their families’ life force. The mothers interviewed for this story are slogging through each day, clinging to any bright spots along the way. Ueberfluss, for example, emphasized repeatedly how grateful she is that her husband still has a job and that her family can live off his salary. For the first time, after years of working nights and weekends, she’s able to eat dinner with her kids.

Torres, too, emphasized how fortunate she feels that her daughter has adapted well and that her employer has been relatively flexible.

But that does not change how heavy this whole situation — the pandemic, the uncertainty, the unending messiness of parenting and working full time — feels. 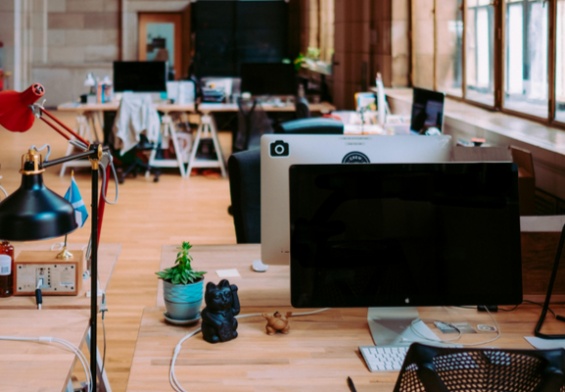 Can you refuse to return to work after coronavirus restrictions lift? 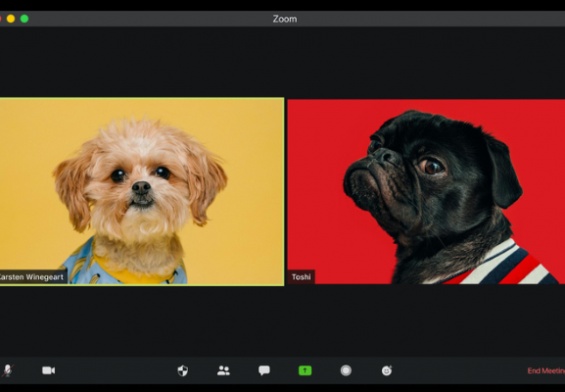