Photo by Arvin Wiyono on Unsplash

For most of us the experience of working from home this year has, on balance, been positive – enough that it may well become the norm after the COVID-19 crisis ends.

But modelling by Victoria University’s Centre of Policy Studies shows there will be costs alongside the personal benefits, with more urban sprawl, job flight to the biggest cities and greater economic disparities between regions.

More than 67% of 1,006 Australians polled in April for an NBN-commissioned survey said they expected to work from home more after the coronavirus crisis ends. Many businesses are sold on the concept too, with mounting evidence working from home can boost productivity.

Offices will not disappear – personal interactions still provide crucial benefits – but working two, three or four days a week from home could be well become the norm in many occupations.

Our modelling of the effects of this has identified two key results.

First, workers commuting less often will be prepared to commute further. This will change patterns of housing demand and labour supply. In particular it will drive more urban sprawl and boost populations of communities within acceptable commuting distances.

Second, while the population will spread out, many jobs are likely to go in the opposite direction, as more organisations set up shop in central business districts.

How we conducted our research

To predict the effect of working from home on housing and jobs, we considered what jobs could most easily be done remotely. Of 38 occupational groups classified by the Australian Bureau of Statistics, seven managerial, professional and clerical occupational groups stood out as having high work-from-home potential. These occupations accounted for 29% of the workforce at the last census (in 2016).

In our model, where workers choose where to live and work takes into account wages and housing costs in different locations, and the time it takes to travel to work. The modelling assumes that in the seven “WFH occupations” distance from the office will become less important.

Our modelling indicates people in WFH occupations will be more likely to live further from city centres if their weekly commuting costs are lower. Other workers and retirees move closer to city centres, but the net effect is still to shift housing demand outward. Nationally, residential areas expand 3.6%.

In Sydney, there is an overall shift in population out of inner suburbs (for example Glebe) and middle suburbs (for example Strathfield) into outer suburban areas (such as Penrith) and towns of the Blue Mountains, the Central Coast and the Southern Highlands. A similar outward shift of population is replicated on smaller scales in Newcastle and Wollongong.

In Brisbane, fewer people live in inner suburbs like New Farm whereas more live in places like Greenbank or the Samford Valley.

The pattern is replicated in smaller cities, such as Geelong in Victoria and the Gold Coast in Queensland.

It is a good thing if people can spend less time and money commuting, access cheaper housing, or enjoy more pleasant lifestyles outside of big cities.

But urban sprawl has costs that are too often discounted.

Providing infrastructure for typical greenfield housing developments is relatively expensive. On the urban fringes of our cities, exposure of people and property to fire and other natural hazards has often been inadequately managed. In many coastal regions, urbanisation is driving loss, degradation and fragmentation of ecosystems and decline of native plants and wildlife species.

Costs like these could outweigh the benefits of working from home unless governments can deliver more sustainable forms of urban growth.

The second key finding of the study is that more working from home will boost the growth of some cities but depress that of others.

There are advantages to businesses clustering together in central business districts. Working from home will increase their incentives to join the largest clusters in the largest cities.

Willingness to commute further will make these clusters accessible to even larger workforces. Lower demand for housing in inner-city areas will make real estate more affordable for commercial tenants.

The result is that jobs shift to Sydney, Melbourne, Brisbane and Canberra and away from other cities, towns and rural areas.

With there already being significant economic disparities between city and rural areas, and between different regions, these new trends pose a further challenge for policy makers. 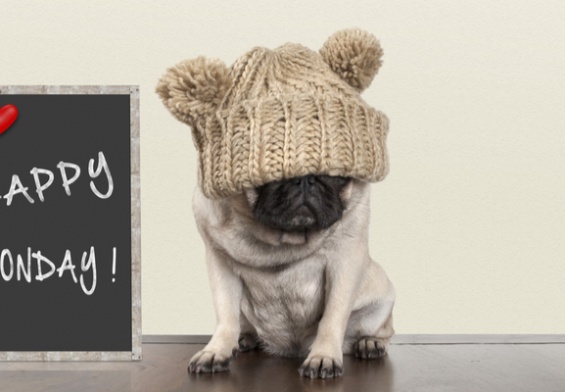 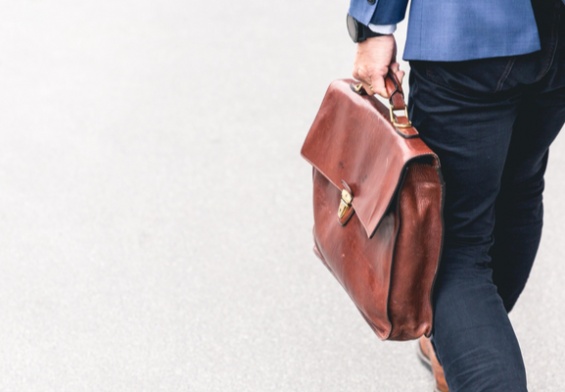 Australians are increasingly likely to look for jobs outside their usual industry, according to new figures from LinkedIn