An A$800 million JobMaker Digital Business Plan has been released this week to support economic recovery in the wake of COVID-19. Treasurer Josh Frydenberg said the package is:

targeted at building on this digital transformation of Australian businesses to drive productivity and income growth and create jobs.

The plan includes a controversial Digital Identity system the government says will make it easier to engage “with government services, and in future, the private sector”.

The big question is how ready the government is to handle the responsibility associated with such a scheme — and how it fits with similar schemes already announced by other departments, such as the Australian Tax Office.

You can read the press release here but some of the measures include:

Facial recognition, the Digital Identity program and you

Among the more controversial aspects of the plan is the $256.6 million proposal to expand the Commonwealth Digital Identity program, in a bid to supposedly simplify and reduce costs of interacting with government.

This would be done by creating a biometric identification system using facial recognition software. And the scheme will include identification for myGov and the Australian Tax Office’s myGovID.

Many technical and policy issues relating to digital identity have already dogged the federal government this year.

For instance, accounting firm Deloitte was awarded a $9.5 million contract in March to develop a platform to eventually replace the current myGov portal.

The government’s myGov portal has a history of crashing when too many people are trying to access the service at once. This happened in March as thousands tried to access Centrelink payments during the pandemic. MyGov/AAP supplied image

According to reports, this contract’s value increased to $28 million this month. A threefold increase in budget in six months suggests the proposed funding of $256.6 million may not be enough.

Also, cybersecurity researchers have identified a relatively simple phishing method by which the ATO’s myGovID login system can be compromised. Researchers from the the Australian National University and Melbourne University approached the ATO with a description of the issue.

Reports claim the office has yet to address the flaw.

We need joined-up policies that complement each other

Last week, the ATO issued a tender for a digital “liveness solution”. This will use facial recognition software to prove people accessing the ATO’s online services are physically present at their devices.

It’s not clear whether the ATO intends to continue with its own identity solutions, or if it will partake in the government’s initiative to expand the Commonwealth Digital Identity program.

It’s odd to see a whole-of-government approach to digital identity announced three days after the ATO publicised its own aforementioned tender. The rate of Australia’s current digital transition requires joined-up policies which complement, rather than clash with, each other.

It’s true stimulating business capacity in the digital economy will likely help small businesses adapt to the “new normal” brought on by COVID-19. But with this comes the challenge of understanding what this “new normal” will be.

New funds allocated under the JobMaker Digital Business Plan suggest this challenge may not be met by government, after all. 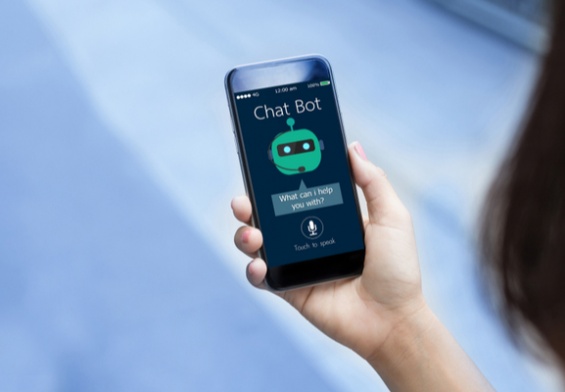 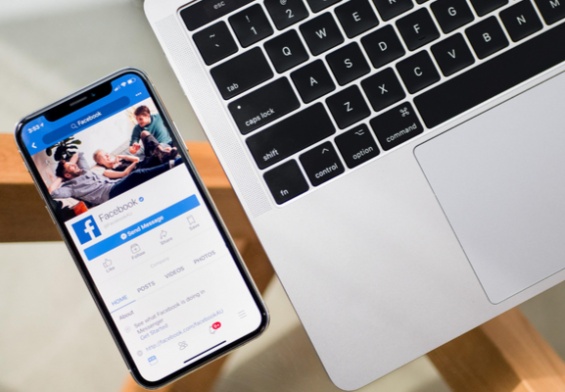 Russell was an admin for a Facebook group with 32k members. Then someone sent him a photo of his daughter