Contrary to what anyone may have guessed heading into a recession, buy now pay later companies help to prop up the Australian sharemarket,

This week, both Zip and Afterpay hit all-time share price highs as they handed down full-year financial results.

While both came off the boil to some degree on Friday, there’s been plenty behind their rise as both keep on expanding at a spectacular rate.

For Zip, the acquisition of QuadPay in the United States will essentially double its user base to more than four million globally. Meanwhile, Afterpay’s acquisitions have helped push it to 10 million, all while the global economy lumbers into an economic crisis not seen since the Great Depression.

“In spite of the economic circumstances, we’ve maintained a really strong growth rate which is a testament to the resilience of [Zip’s] business model,” Zip co-founder Peter Gray told Business Insider Australia.

While unemployment, especially amongst the young, is set to soar, Gray maintains Zip has done enough to ensure the business is watertight.

“I think it really validates the investment we made in our credit decision platform and the engagement we have with customers,” Gray said.

It doesn’t hurt that Zip, which essentially offers a single line of credit in lieu of splitting payments, has courted a slightly older, more stable demographic with the average user aged 34 years.

“We can cover everyday transactions like a coffee to bigger ticket items like iPads and all the way up to $1,500 purchases because of our payment structure,” Gray said.

He has also long claimed Zip’s credit checks are the real deal, unlike perhaps some of its competitors which target younger shoppers.

With the government extending key economic support measures beyond September, Gray remains confident the business is in shape for what comes.

“We think the outlook is still positive for a business like ours. There’s not going to be that fiscal cliff people envisaged initially and we believe the performance of our customers will remain strong in the face of that economic uncertainty,” he said.

To date at least, the local platforms have punched well above their weight globally in terms of the buy now pay later sector as well as on the share market.

“It helps that we’re really recognised in Australia. Gerry Harvey’s 60-month interest-free ads for years on TV really helped the idea resonate here before we kind of took it to the next level,” Gray said.

Now the business is expanding into the US and, belatedly due to COVID, the UK. Further ahead, Gray is also hopeful there could be an eventual move into Asia at some point. With Afterpay already looking to Singapore and possibly China, the region could soon prove home to the next competitive landgrab.

“We think it’s a very interesting opportunity but it’s really critical about how you enter and who you partner with,” Gray said.

But this week it also made a big move into offering business credit to the 40,000 Australian small and medium businesses on eBay.

Acknowledging that businesses are going through “a really challenging time”, Gray believes Zip can offer them something at a time others can’t.

“The incumbents that we’re knocking heads with here really do have some legacy bad debt issues looming,” he said.

It’s something Zip hopes it won’t have to deal with anytime soon. 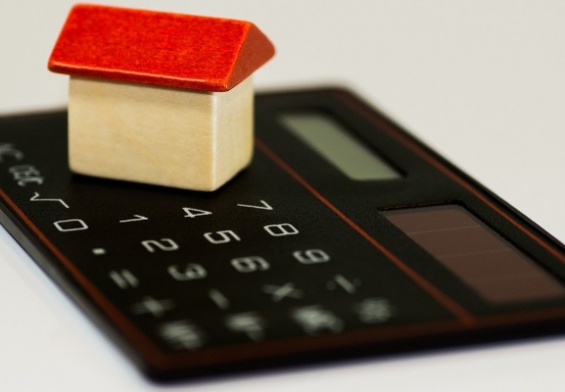 Australians refinanced a record $15 billion worth of mortgages in May, as COVID-19 delivers a ‘double whammy’ for the banks 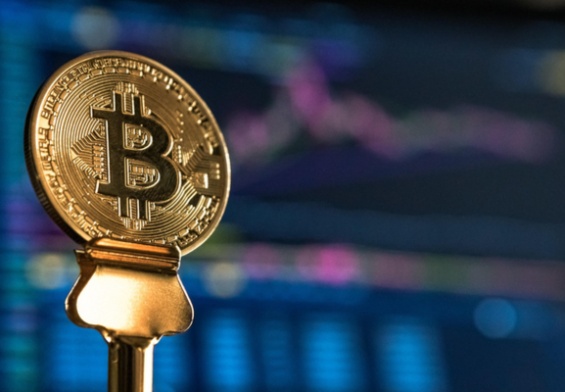