We need super, but we’re taxing it the wrong way round

Photo by Michael Longmire on Unsplash

Many economists think that earnings in super funds should be taxed at a relatively low rate, compared to labour earnings and other types of earnings such as interest and dividends.

This is reflected in tax policy around the world. Among members of the Organisation for Economic Co-operation and Development, private pension plans (what we call super) have among the lowest tax rates of any savings instrument.

The Australian tax treatment of super aligns with this trend. But the Australian system is much more generous than other countries and very expensive.

In the past financial year the tax concessions on super fund earnings cost the government an estimated A$17.8 billion. The tax concession on employer super contributions cost $19.6 billion.

Do the benefits of these generous tax concessions justify their costs?

Our recent report on savings taxes suggests that they don’t, in large measure because they are poorly aimed at their intended objectives.

In order to understand just how poorly they are aimed, it is necessary to identify the arguments typically used to justify their existence.

Justification 1: The impact of tax compounds over time

The first (and by far most convincing) justification is that superannuation is typically held for a long period of time. Since income from superannuation is taxed annually, the impact of the tax compounds over time, similar to compound interest.

Lower tax rates can offset the increase in effective tax rates over time.

But in practice they are applied poorly because they apply equally, irrespective of whether the asset is held for a short or a long time.

Ideally the concession would be the greatest for workers at the start of their careers.

They are the ones who hold super for the longest time, but the system actually awards the highest concessions to the high earners, who tend to be the oldest and closest to retirement.

A second rationale for superannuation tax concessions is that they help ensure people save enough money for retirement.

This argument is less convincing, because there is relatively strong evidence suggesting that it is the compulsory nature of superannuation, rather than how it is taxed, that drives retirement savings.

In other words, if people are not saving enough for retirement, superannuation concessions are the wrong tool – increasing the compulsory percentage would be better.

Moreover, if increasing retirement savings is a goal of tax policy, it would be best achieved by charging the least to the people most likely to respond to tax rates.

Existing research suggests that low income people are among those most likely to respond to tax concessions. Yet at the moment the concessions are directed to high earners.

A third argument is that super tax concessions reduce dependence on the age pension.

But super tax concessions only improve the government’s financial position if savings on the age pension are greater than the cost of the concessions.

It is a far from decided question.

Increased savings of almost any form will reduce dependence on the age pension to some extent because most savings, other than owner-occupied housing, are counted in the means test.

If the government wanted a stronger effect it could tighten the means test.

Alternatively, it could direct concessions toward those Australians most likely to receive an age pension.

At the moment the biggest concessions are directed to the Australians wealthy enough to be unlikely to receive the pension.

So how should we tax super?

In the long-run there’s a case for taxing the earnings from all types of savings at the same rate.

Short-run, super tax could be reformed by

The savings made could help fund a reduction in personal income tax rates, greater government support payments, or a combination of both.

The government’s retirement income review has examined some of these questions. It was delivered to the treasurer late last month. 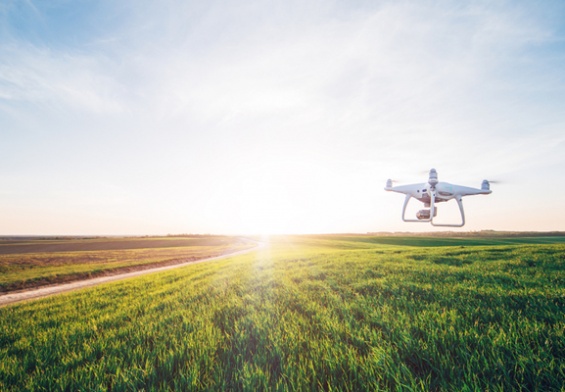 The future of agriculture: why unis must prepare students to secure both our food and our planet 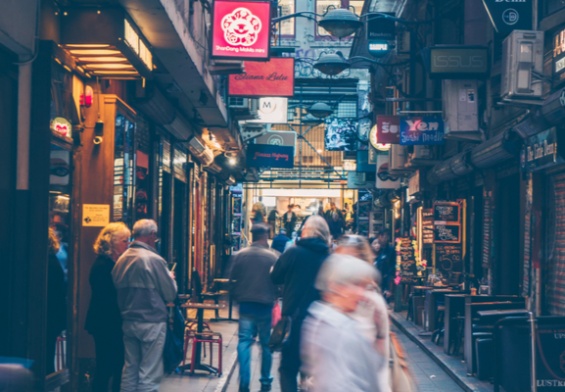