Photo by Austin Distel on Unsplash

Masses of Australians have been riding the sharemarket throughout its rollercoaster last few months.

Having fallen spectacularly from its record-highs in February, they dove in with both feet, lured by cheaper valuations and by hopes of riding a recovery.

Had they bought in late March and April, they would have hoped they’d held on into June as the ASX 200 gained more than 1,500 points to again surpass the 6,000 mark.

Overseas, the bounce has been more impressive. The Nasdaq, home to some of the biggest tech companies in the world, is up more than 30% on its March low.

While the ASX has since slumped on Thursday, it certainly goes to show the incredible volatility in global markets right now.

With all of that in mind, this is where Australians were investing during the bounce.

Despite the COVID-19 crisis, the computer company founded by Bill Gates way back in 1975 has continued on a tear it began all the way back at the end of 2018, with only a minor correction in the middle.

“Microsoft, as with much of the technology sector, has benefited from the increased demand for cloud services, communication software, and collaboration software during the lockdown,” eToro analyst Mathew De Corrado said. “Overall, the Information technology sector has outperformed the S&P 500 since the start of the year, with May being the third-best performance for the sector over the past 12 months.”

A rising stock price appears to have attracted investors from all over, with the stock proving one of the platform’s second most popular stock in May.

While Microsoft may have been one of the biggest winners out of the market crash and subsequent, it wasn’t the only tech stock to climb ever higher, as traders and consumers alike flocked to Facebook and Amazon.

“Part of the reason the technology sector has been so strong is the migration of workforces from offices to the home, which has resulted in a rapid adoption of technology. Moreover, the decline in typical forms of entertainment, such as restaurants, bars and cinemas has driven demand for online entertainment services such as Netflix and Disney,” De Corrado said.

It saw companies like Nvidia, which makes graphic processing units, buoyed by the suddenly surging popularity of video games.

As restrictions ease, however, trading is beginning to fade on the likes of Netflix and Disney which may have already experienced their biggest boom.

But while Australians are unsurprisingly looking at more household names, there are plenty of others who are riding the investment wave.

“The race for technological solutions to the ongoing COVID-19 crisis is also underpinning interest in areas such as robotics and artificial intelligence, and of course companies able to offer cyber security,” Betashares chief economist David Bassanese told Business Insider Australia.

Australia’s smaller number of tech players may have seen it not rise quite as quickly as the US, they may continue to prove more resilient to market fluctuations.

“While there’s a risk that global stocks could experience renewed weakness in coming months, it seems likely that the growth-orientated technology areas of the market could continue to hold up relatively better and is well placed to remain a lead sector in the next post COVID-19 bull market phase,” Bassanese said.

Likewise, the sudden demand for healthcare products and services, particularly online, has been observable on the platform.

Take Ping An Good Doctor. Hardly a household name prior to the pandemic, this Hong Kong stock was the single-most traded stock on eToro during April and May, being the only online healthcare stock on the MSCI China index.

It was enough to see its stock price double in the space of six months.

Those strategic enough to look past the short-term have looked to pile into trends, like the rise of fake meat. Beyond Meat, which continued to expand during the period, was one of the big winners.

“In late April, Beyond Meat announced that it had officially entered the Chinese market by partnering with Starbucks, with approximately 3,300 locations across China, which was seen as another big win for the company,” De Corrado said.

It saw its stock price jump around 35% in May as it beat market expectations.

Finding themselves spending an increasing amount of time at home, Australians like most everyone else began digging into DIY projects en-masse. While the likes of Bunnings and owner Wesfarmers, experienced a roaring trade at home, US equivalent Home Depot also enjoyed surging popularity amongst Australian traders. Locally, it was the eighth most traded stock.

Disclaimer: This article contains general information only and is not intended to be used as personal advice. 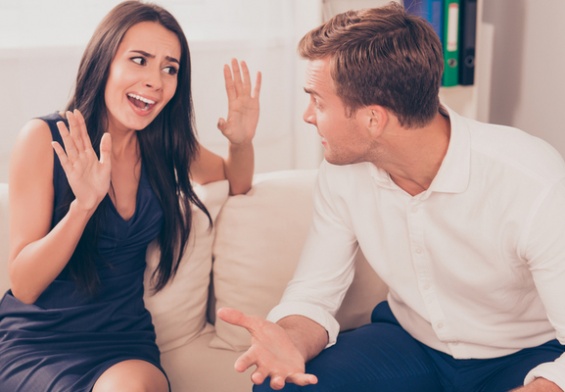 Most couples are less satisfied when the woman earns more 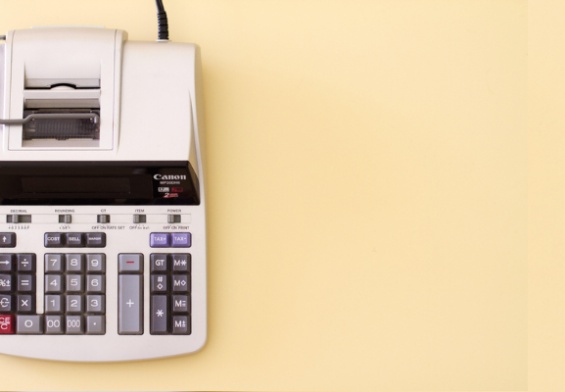