There will be no pension increase in September for the first time in 23 years. But there is a simple fix

Photo by Jeff Sheldon on Unsplash

The Department of Social Services has confirmed Australia’s pensioners will not receive an automatic indexation increase this September, because inflation has gone backwards.

This will be the first time since 1997 the pension hasn’t risen with indexation.

Labor has quickly criticised the news the pension will be put “on hold”. As its Social Services spokeswoman Linda Burney argues, “this is the worst possible time to be putting the squeeze on the household budgets of seniors and the most vulnerable”.

Prime Minister Scott Morrison has also been quick to point out his government was not expecting this to happen and “will work through” the issues.

So, why haven’t pensions gone up in the middle of the pandemic? And what options does the government have to try to address this?

How is the pension indexed?

Under current legislation, pensions are indexed twice a year, in March and September.

This is done according to the higher of the Consumer Price Index or Pensioner and Beneficiary Living Cost Index (a cost of living measure designed specifically for households that rely on pensions) over the previous six months.

So in normal times, indexation sees pensions maintain their real value or improve if real wages are increasing in the community. In March 2020, the single base rate of the pension increased by about $10 a fortnight.

But these are not normal times

According to the Australian Bureau of Statistics, the Consumer Price Index and pensioner index fell by 1.9% and 1.4% respectively between March and June 2020.

And benchmarking to male earnings will will not help in September, because the current maximum basic pension rate of $860.60 per fortnight is 28% of average weekly earnings, which was $1537.70 in May 2020. So, this is slightly above the benchmark.

Australia’s indexation provisions were introduced in the Labor government’s 2009-10 Budget, following the Harmer pension review. At the same time, then Prime Minister Kevin Rudd increased the single rate of pensions by $65 per fortnight, the largest single real amount since the age pension was first paid in 1909.

These new indexation provisions were generous compared to previous arrangements, given they take whichever is higher of the Consumer Price Index and the pensioner index, and also maintain higher benchmarks against wages. It is worth noting the Abbott government’s first budget in 2014 tried to change indexation of pensions so that they only increased in line with inflation. But this never got past the Senate.

So under the current provisions, introduced by Labor, the system is working the way it is intended. It is just that in these unusual times, none of these measures will result in a pension increase.

What is really going on with cost of living?

One important questions is: does the fall in the Consumer Price Index and pensioner index between March and June this year really reflect what has happened to the prices faced by pensioners?

The Bureau of Statistics has published a special analysis of changes in prices due to COVID-19, as well as the effect of the pandemic on average earnings.

This analysis shows a large part of the fall in the overall Consumer Price Index was due to temporary free childcare, subtracting approximately 1.1 percentage points from the headline figure. However, because the weight of childcare in the pensioner index is lower, it is likely to have a smaller effect on that figure.

Free childcare during the pandemic may have had a disproportionate impact on cost of living figures. www.shutterstock.com

Another factor the Bureau of Statistics identifies is the fall in rents because of the range of supports state and territory governments have put in place during COVID-19.

The bureau has not quantified this impact yet, but there is a possibility this may have a negative effect for pensioners. This is because rent reductions usually require tenants to have experienced a fall in income, which is unlikely to apply to pensioners (who will therefore be paying the same rents as before the pandemic).

There is hope of a rise

Morrison has already given a strong signal something extra will happen for pensioners. As he told reporters on Wednesday,

this is one of those issues that comes in a pandemic, you don’t expect those indexes to go negative. And as a result, budgets and others haven’t been prepared on the basis of them going negative … But the Treasurer [Josh Frydenberg] and I will work through those issues … And we’ll work out the exact response to the circumstances and will announce that when a decision has been made.

Prime Minister Scott Morrison has flagged he will have more to say on pensions. Dan Himbrechts/AAP

If the government wished, they could consider a one-off increase in pensions, as used to be the case before the Howard government legislated for benchmarking to wages in 1997.

Alternatively, as the Council on the Ageing suggested on Wednesday, they could provide another stimulus payment of $750 timed to go out before Christmas.

As Morrison noted, there have already been two $750 payments, in April and July, as part of the pandemic response.

A further payment could support consumer spending at what seems likely to be a very difficult time for the economy. A payment of $750 over a six-month period is a little under $60 per fortnight, which would be much higher than any normal indexation increase. But it would not be built into the rates for the long-term, which the government does not seem to want to do.

Even more pressing, however, is the level of support to unemployed Australians. Under current policy settings, JobSeeker and related payments will fall by $300 per fortnight from September 25. 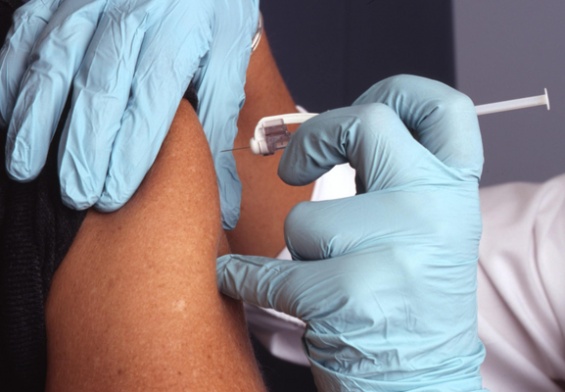 Can the government, or my employer, force me to get a COVID-19 vaccine under the law? 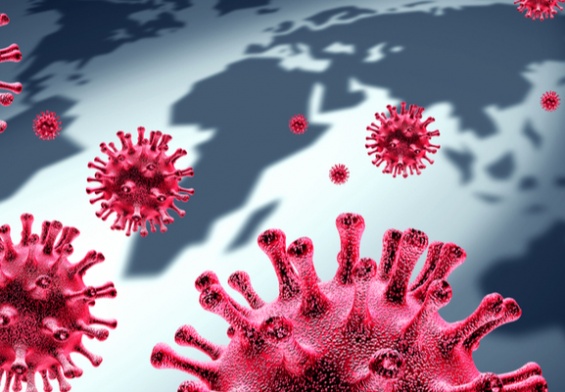 The coronavirus pandemic is forcing us to ask some very hard questions. But are we ready for the answers?