Australians are embracing tech and shifting away from cash. (Unsplash: Nathan Dumlao)

As Australia flirts with the idea of a cashless society after coronavirus, Sweden has a warning: be careful what you wish for.

Sweden is often cited as the most cashless country in the world.

It was already well on the way to digital-only payments before the pandemic was declared, and the virus has only served to hasten the demise of cash.

“If you walk in the city in Stockholm nowadays, most of the stores will have signs saying they don’t accept cash anymore,” says Niklas Arvidsson, an associate professor at Sweden’s Royal Institute of Technology.

If you are one of the many Australians who now prefer to use a card over cash, this might not sound like such a bad thing.

But as Mr Arvidsson explains, there are now concerns Sweden went too hard too early and the rapid switch can have unintended consequences.

How would you fare in a cashless world? (Unsplash: Melissa Walker Horn/CC0)

Sweden has undergone a remarkable and comparatively rapid shift away from cash as its government and central bank left it to the market to decide what worked best.

Banks had no interest in keeping physical currency alive as they make no profit on cash purchases, and ATMs are costly to operate.

In fact, Mr Arvidsson said it was now difficult to even find an ATM outside a major city in Sweden.

“It’s become a big problem for rural areas,” he said.

“Also, somewhere around 60 per cent of the bank retail offices are not providing cash handling services anymore.”

While the majority of Swedes are happy to trash the cash, Mr Arvidsson said there had been a growing backlash to the move among hard-hit communities — particularly the elderly and disabled, who have struggled with the transition to a predominantly digital model.

He said there was even evidence some people were having to forego buying things because they couldn’t access cash.

Such was the problem, the Swedish government was forced to step in and pass a new regulation that came into effect on January 1 and required banks to provide a minimal level of cash services.

The issue, Mr Arvidsson said, was the speed at which Sweden moved. And he urged Australia to learn from this.

“[Australia should] prepare people for a digital society in all its aspects, including payments,” he said.

“That is something that the government in Sweden did not do.

“In Sweden in the 1920s and 1930s, when the savings banks movement was started and people started to get money from their jobs instead of perhaps just getting food, the banks had information campaigns to make people understand what money was and what the bank account was.

“I think we need something similar now.”

‘Australia could be cashless in two years’

Australia is already well on the way to a cashless society.

The Reserve Bank’s 2019 Consumer Payments Survey, released in March, found that in the space of a decade cash went from the dominant form of payment to now barely cracking a quarter of transactions.

But it’s not all consumer-driven.

Last year, the Federal Government proposed laws to ban cash payments of $10,000 and more, threatening jail sentences of up to two years for people who didn’t obey.

Meanwhile, cryptocurrencies, once the dream of Silicon Valley tech-heads and Facebook, are now being seriously considered by governments around the world.

And in recent years the likes of India and the European Central Bank have phased out higher-value notes.

It’s led global firm Research and Markets to estimate that Australia could become the Asia-Pacific’s “first cashless society” by 2022. The Commonwealth Bank thinks we’ll probably get there by 2026.

And yet, for some Australians cash is still key.

The value of Australian currency in circulation has been trending upwards in recent years, for example.

And when the pandemic was declared some wealthier Australians rushed to the bank to withdraw huge amounts — in some cases, taking out millions of dollars.

Then there are those lower-income and older Australians who still rely on cash.

In April, the Australian Banking Association (ABA) reported there were more than 500,000 customers who actively used a passbook account or transaction account with no linked debit card.

This means they pay for goods and services using cash or EFTPOS cards that don’t have debit capabilities and are unable to shop online or over the phone.

In response, the ABA said banks would issue a record number of Mastercard and VISA debit cards and offer assurances the online world was safe.

Many of those who don’t bank online are aged over 70, the ABA said. (AAP)

“A significant number of older Australians still operate passbook accounts with which they withdraw cash at a bank branch, and do not have any card linked to that account,” Council on the Ageing CEO Ian Yates said.

“During the COVID-19 period, these people have found purchasing goods and services difficult when some retailers have stopped accepting cash.”

As for Mr Arvidsson, he said the solution to these issues was to make sure consumers had a say in what the future looked like.

“I think it’s really about preparing for the development and putting the decision in the hands of the consumers,” he said.

“[And] also to make them powerful to actually tell the banks and other providers to give them the services they need.” 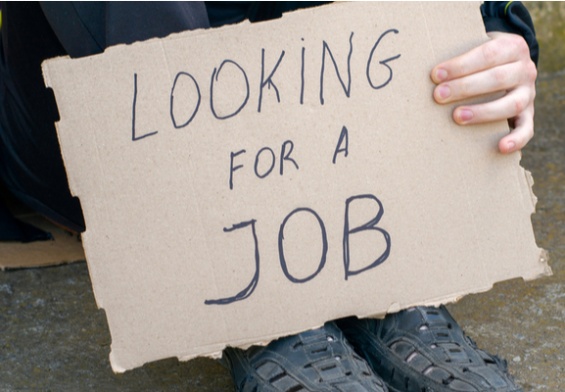 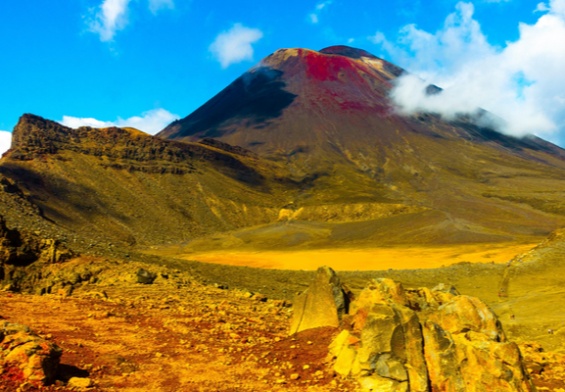