The ATO has started a ‘pilot’ program to claw back ineligible super withdrawals, and find out how widely the rules were broken

The tax office is trying to get a sense of how many Australians cashed out their super despite not fitting the early access scheme’s requirements.

Fronting the Senate Select Committee on COVID-19, Australian Taxation Office (ATO) officials confirmed they had commenced early inquiries into how many applicants had broken the rules.

“We have information from other sources, for example, single touch payroll data, which suggests that people did not meet the criteria,” Second Commissioner Client Engagement Jeremy Hirschhorn said.

“We’re starting now to do some sort of a pilot in terms of contacting people where it looks like they did not meet the criteria, asking about their circumstances.”

This should surprise nobody. Business Insider Australia has no such payroll data but has interviewed enough Australians who fall into the above group to know the issue is relatively widespread.

Officials confirmed that while the initial pilot program is only looking at a few hundred people initially, it would be expanded if it determined there had been a flagrant disregard of the scheme’s rules.

While Hirschhorn conceded the scheme works on “the basis that most Australians are honest”, he noted it was clear there were exceptions.

“If we think someone has made an honest mistake as to their eligibility, and particularly where they voluntarily disclosed that to us, we are unlikely to impose significant consequences,” Hirschhorn said.

If a withdrawal appears less innocent, however, the ATO noted it will tax the withdrawal at an individual’s marginal income tax rate, around 30% for most Australians, and issue fines of up to $12,600.

It comes as Treasury revises up its numbers for the withdrawal program. Now extended to the end of December, the federal government expects $42 billion to be drained from accounts.

The Morrison government has since doubled down on the scheme.

“We know that almost 60% of those accessing their super early have used it or plan to use it to meet essential day-to-day expenses, including paying down debts, with another 36 per cent adding the money to their savings,” Treasurer Josh Frydenberg said.

“[Critics] are basically saying to 2.6 million Australians that ‘we don’t trust you to make your own financial decisions with your own money’.”

Frydenberg’s point is a little simplistic, however. Opponents are actually saying that Australians in financial need shouldn’t be made to kneecap their own future to keep their heads above water. They are actually urging the government to provide targeted support instead, acknowledging that many of those 2.6 million Australians are in fact in financial straits.

Another argument the government is yet to address relates to what happens to honest mistakes. Those who genuinely didn’t understand the access face being left further behind by penalties and tax bills during a recession. They were, as Hirschhorn notes, accessing their own money in the first place.

There aren’t any simple answers about where to go from here, but Senator Jacqui Lambi, however, may have inadvertently summed up the mood.

Referring to the administration of the scheme on Thursday, she made this passing remark to the Senate Committee.

“What a cluster this is.” 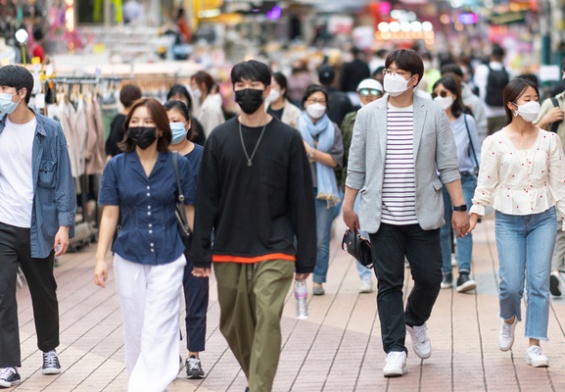 Why east Asians were wearing masks long before COVID-19 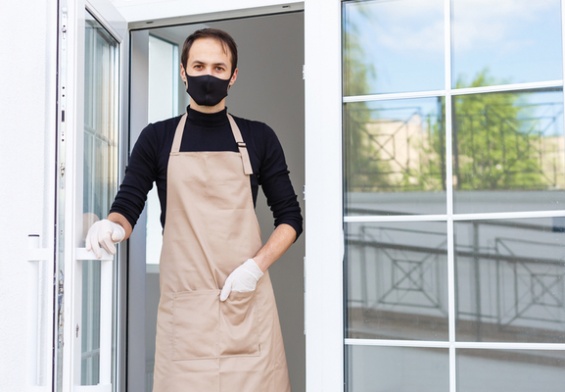