If you’re in a super fund, then, like it or not, you’ve got ethical decisions to make.

With that power, however small, comes responsibility. And nowhere more apparent than in relation to climate change.

Last month, the world’s biggest asset manager, BlackRock, surprised Australia’s biggest electricity producer and carbon dioxide emitter, AGL, by backing a motion that would have forced it to close its coal-fired plants earlier than planned.

The resolution at AGL’s annual general meeting failed, but when a global firm managing more than US$7 trillion in investors’ savings says it’s time to accelerate the exit from coal, it’s wise sit up and take notice.

Interestingly though, some of Australia’s biggest industry super funds, among them Cbus, Hesta and Aware, refused to support the motion, which was put forward by the Australasian Centre for Corporate Responsibility.

Work ‘behind the scenes’

It’s been a pattern with industry super funds.

Rather than using their overt voting power to try to change corporate behaviour, or divest from companies altogether, they say they prefer to exert influence behind the scenes, through conversations in board rooms and executive suites.

Take, UniSuper, to which I contribute. It says it engages with companies “to encourage rapid decarbonisation of their operations and supply chains”.

UniSuper is one of only three industry funds to commit to achieving net zero carbon emissions across its portfolio by 2050 — the others are Cbus and HESTA.

Yet doubling down on gas

UniSuper has joined eight other funds in divesting from companies that predominantly make their money from producing coal for electricity generation.

Yet if your retirement savings are in UniSuper’ default balanced option, then they are partly invested in Woodside, a company seeking to build a huge new gas hub on the Burrup Peninsula in Western Australia.

Woodside says the hub, which will operate for “decades into the future”, could process more gas than the entire volume extracted so far from another of its resource projects, the North West Shelf which began operations 36 years ago.

If you’ve chosen UniSuper’s conservative option, then you are not only invested in Woodside, but also in Santos, which is behind the contested Narrabri coal seam gas project in NSW.

Experts say worldwide gas use needs to peak before 2030 in order to keep global warming below agreed levels.

It means UniSuper, and other big funds, are investing our collective retirement savings in firms whose corporate strategies threaten our collective future.

UniSuper cites AGL as an example why it stays with polluting companies. While it runs power stations fuelled by coal and gas, it also invests in renewable technology.

It says, if it were to divest, its AGL shares might be acquired by investors with less concern for the environment.

it can be in the best interests of the environment and society for the assets to be held by a responsible and reputable entity.

It’s a justification that could equally be used to defend running a gambling venue — if I didn’t install poker machines, someone else would, and at least I care for my customers.

Super funds have more power than they use

The justification sidesteps the question of whether the investment itself is defensible.

And it ignores the opposing argument — that divestment by a leading super fund can send a powerful signal to the market that a company is not properly addressing climate risk or developing an appropriate strategies for a carbon-constrained world.

Any company not doing these things is putting our savings at risk.

According to expert legal opinion, its directors might be breaching their obligations under the Corporations Act.

We’ve got power ourselves

There are legitimate arguments to be had about the best way for super funds to push businesses to act more urgently on climate change, but as fund members, and the ultimate owners of our money, we need to make up our own minds and act accordingly.

To sit back and let others do it on our behalf is an abrogation of responsibility.

Superannuation may be compulsory, but we still have choices.

We can find out which companies our retirement savings are invested in, and swap to a more sustainable option in the same fund.

This can take some digging around, but as with UniSuper, some the information is available on the fund’s website or can be obtained by asking questions.

Or we can consider switching to a different fund altogether. There are websites that track and compare superannuation investments in fossil fuels.

For a range of reasons, it’s more difficult to switch to a new fund for UniSuper members.

But even where it isn’t possible, we can write to our funds, urging them to engage more actively on climate change. It’s easy to find the addresses. They are forever sending us emails.

It’s what they say they do with fossil fuel companies — engage them in conversations. We can tell them where we want our savings invested and how we want them to use their clout to influence company decisions and vote at shareholder meetings.

We can do this as individuals, and we can band together with like-minded fund members to speak with one voice.

With a combined A$2.9 trillion in assets, one fifth of which are invested in Australian companies listed on the stock exchange, super funds own a fair chunk of Australia’s most important companies. 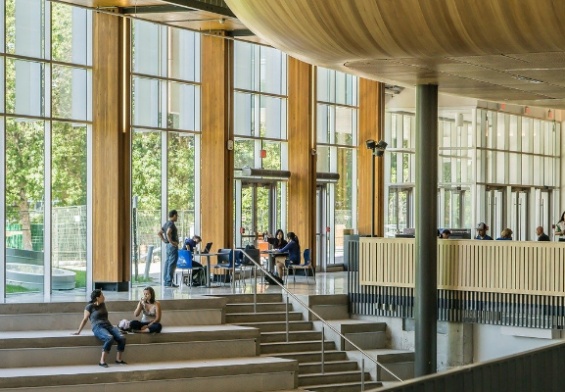 Universities have lost their international students, and they may never come back 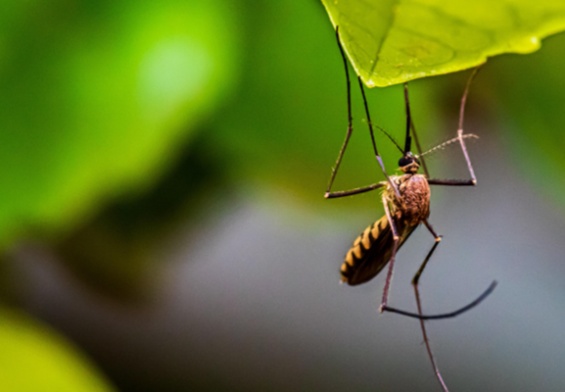