Equal Pay Day highlights the extra days from the end of the previous financial year that women must work on average to earn the same as men did that year. That number currently sits at 59.

“In every state and territory of Australia, women are dealing with the consequences of pay gaps favouring men,” Libby Lyons, Director of WGEA said in a statement. “That we still have a gender pay gap clearly shows that women and men do not have equal standing in the Australian workforce.”

Rae Cooper, Professor of Gender, Work and Employment Relations at the University of Sydney told Business Insider Australia what is not included in the gender pay gap.

Cooper added that the gender pay gap is complex to explain, especially when there are some people who don’t accept it is real.

Cooper published a Twitter thread on Friday explaining what we can do to address the gender pay gap.

In it, she mentioned factors such as having women leading in government, business and unions, businesses doing a gender pay audit, giving families access to affordable childcare and men doing more domestic work and caring for children.

She also highlighted that the pay gap has become worse during the coronavirus pandemic.

One element Cooper pinpointed to address the pay gap was using the “gender lens” on everything we do in relation to pay.

Cooper explained that the gender lens takes an approach to understanding work and workplace dynamics to try and understand the different experiences of men and women. It looks at “the differential impacts of things that we do in the workplace on women and men,” she said.

And that lens has to apply across the employment lifecycle, including recruitment, selection and promotion criteria.

“And we also, at the moment, need to look at it in terms of our response when we hit hard times, for example, in relation to things such as looking at redundancies or people who are moving out of the organisation. If we don’t do that, we tend to revert back to our thinking which is ‘Let’s just do what we’ve always done’.

“And those decisions, the quick decisions without reflecting upon what the differential gendered impacts might be, can tend to favour men.”

Cooper mentioned that pay transparency is one way to address the gender pay gap.

“All of the international evidence suggests that the more transparent that our pay systems are, the closer the gaps are,” Cooper said. “And so if we’re making decisions, particularly around things such as the end of year bonus, we need to be making sure that we’re doing that on a transparent criteria. And that criteria includes applying a gendered lens to outcomes.

“The more open that we are about how particular people have been awarded particular bonuses, for example, or how particular pay parameters have been set, the more likely it is that we can try to have our outcomes reflecting what our aims are in our pay.”

While Cooper doubts that there are any organisations that set out to pay women less, she said the issue lies in the assumptions that exist about workers.

“All of those assumptions about who that is tend to go in men’s favour. They don’t reflect reality necessarily but they reflect what our assumptions are.”

Cooper highlighted that some businesses run on this pay transparency approach.

“If you think about organisations, for example, in the public sector and organisations where pay tends to be set by things such as enterprise agreements or awards, they’re already transparent,” she said. “And you know what? Those areas have closer gender pay gaps.”

However, Cooper acknowledged that there is “a lot of reluctance” among other businesses to take this approach.

“People feel really vulnerable talking about pay and it feels like something that we should be having conversations about.”

Cooper suggested that the quickest thing to do to close the gender pay gap across the labour market is to look at feminised occupations and professions – places where a higher proportion of women work – and value them more.

“The majority of women work in highly feminised sectors and if we made a change to value though the contribution of those jobs in terms of the skill levels that are involved and in terms of the enormous social and economic contribution that they make and we lifted the pay in those sectors, we would close the gender pay gap considerably,” she said.

And while the gender pay gap issue is complex, she believes the key element is understanding that it can’t all be fixed by one person.

“I don’t think there is one thing, one person or one stakeholder that can fix it, we all need to work together,” Cooper said. “We need business, we need government and we need other stakeholders working together and setting targets and priorities around the gap, and what we would like it to look like.” 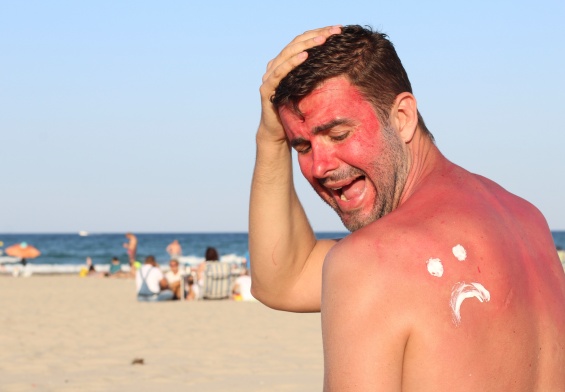 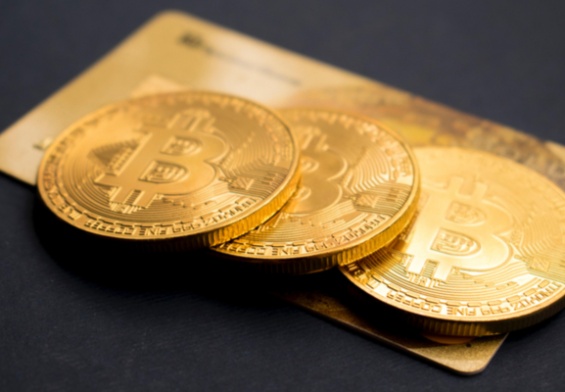 In gold we trust: why bullion is still a safe haven in times of crisis