In gold we trust: why bullion is still a safe haven in times of crisis

Photo by Dmitry Demidko on Unsplash

“Gold” said famed investor Warren Buffett in 1998, “gets dug out of the ground in Africa or someplace, then we melt it down, dig another hole, bury it again and pay people to stand around guarding it. It has no utility. Anyone watching from Mars would be scratching their head.”

Yet for all that, we remain in love with gold – especially in times of uncertainty.

With the COVID-19 crisis, interest in gold has soared, driving its price to historic highs (eclipsing its past record set back in August 2011).

Even Buffett seems to have softened his longstanding antipathy, with his company Berkshire Hathaway acquiring a US$565 million stake in the world’s second-largest gold miner, Canada’s Barrick Gold Corporation.

Owning shares in a gold-mining company, though, is not the same thing as owning actual gold. Since gold shares are linked both to gold prices and to the broader share market, they tend to move with the market when it falls sharply. That deprives gold shares of a key feature of gold bullion – its safe haven property.

What is a safe haven?

A safe haven is an asset that holds its value in extreme, unexpected events.

It is different from a “safe asset” that provides a guaranteed return, such as government bonds. In buying such a bond you effectively lend money to the government in return for a promise it will repay that money (with interest) in the future.

Safe assets, in other words, are “fixed income” assets, and their prices are relatively stable.

The price of a safe haven asset, on the other hand, will fluctuate, rising in periods of heightened uncertainty, when other investments suffer extreme losses, but may also fall when the uncertainty reverts to more normal levels.

We can see this in the price of gold over the past two decades, both in the wake of the Global Financial Crisis beginning in 2008 and now with the COVID-19 crisis.

The only deviation from gold’s traditional role as a safe haven asset was a price fall over March, as global stock markets crashed. This deviation underlines the uncertainty that gripped investors that month, with some gold owners presumably selling bullion to cover losses or to increase cash holdings.

Why is gold a safe haven?

The simple answer is that it has worked in the past. Based on past experience in a crisis, people believe in the safe haven feature of gold and it works because they believe in it.

Gold has been used since ancient times as a store of value. Helping it achieve this status is its aesthetic appeal, malleability (with a relatively low melting point making it easy to produce coins or jewellery), virtual indestructibility (almost all the gold that has ever been found or mined is still around) and, most importantly, rarity. Though hundreds of thousands have dug and panned for it over history, the amount of gold mined has never been enough to devalue it.

Because of these features, gold became the basis for money and played a formal monetary role during the gold standard, which required nations to hold gold reserves as a backing of their currency.

Central banks still hold huge gold reserves. Of 197,576 tonnes of gold mined throughout history, the World Gold Council says 17.2% is held (as bullion or coins) by governments and central banks, 21.6% by private investors, about 47% as jewellery, and 14.2% has gone to other uses (such as in electronics).

Shopping for gold jewellery in Mumbai. India is normally the world’s biggest market for gold jewellery, but domestic demand fell 74% in the second quarter of 2020, according to the the World Gold Council. EPA/DIVYAKANT SOLANKI. Divyakant Solanki/EPA

So while gold, silver, palladium and platinum are all “precious metals” the latter three are not commonly accepted safe havens because they played a different monetary and investment role in the past.

Gold may also be a safe haven because it is simple and well-known, the first thing that comes to mind when investors are faced with extreme uncertainty.

This apparent simplicity, paradoxically, does not mean easy-to-understand gold prices.

Some factors influencing its price are tangible, such as physical supply and demand.

But many factors influencing gold’s price are less tangible, such as changing perceptions, preferences and market sentiment.

As then US Federal Reserve chairman Ben Bernanke said in 2013: “Nobody understands gold prices, and I do not pretend to understand it either.” 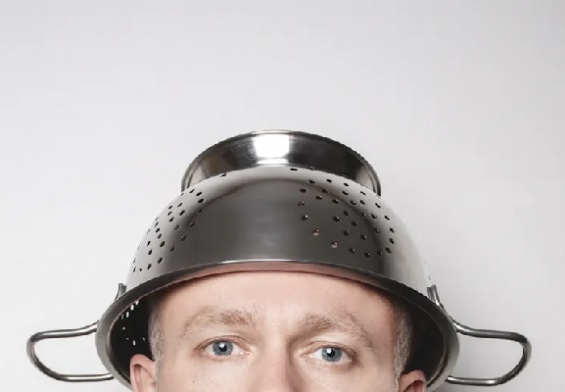 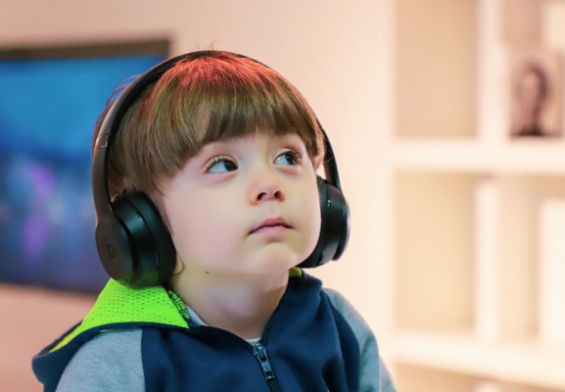 Are your kids using headphones more during the pandemic? Here’s how to protect their ears