Photo by Kat Yukawa on Unsplash

Have you used cash lately?

This week, the Royal Australian Mint released a new Donation Dollar coin that’s designed to be donated to charities. While most of these coins take between 12 to 18 months to develop, the Donation Dollar initiative began nearly three years ago.

The Royal Australian CEO Ross MacDiarmid told Business Insider Australia that Australians are “generally very generous” and donate to charities, with this new coin serving as a reminder to give.

And this giving doesn’t just relate to those who are doing it tough because of COVID.

“It’s a lot about the fact that we’ve had bushfires, droughts, we’ve had floods, we’ve even had hail storms in and around Canberra,” MacDiarmid said.

“So there’s been a lot of people who’ve been seriously impacted in the last eight months and I think this was an opportunity for us to remind people that if you got the ability to do so, then making a donation of $1 to help somebody else is a really good initiative.”

The drop in the use of cash

MacDiarmid acknowledged that there has been a drop in the use of cash in Australia, particularly in the demand for coins.

“In the case of coins, you’ll see a much bigger impact because more than likely that’s where you’ll see the greatest impact as a result of cashless technology,” he said.

MacDiarmid added that Australia is among the top five or six countries in the world that has experienced a coin use decline – and that’s even before the coronavirus pandemic hit.

“From 2014, if you took the average of the three years around that period of time – so 2012 to 2016 and take the average – we’ve seen a 53% decline from that average period to 2019 in the demand for circulating coin. And that’s a lot to do with the move to a cashless technology.”

If you took a long term view, McDiarmid believes in about 10 years time we “might have significantly less cash than we have now.” And while we won’t necessarily be a cashless society, he said we’ll be getting somewhere close to it if a number of conditions are met.

These include ensuring security issues don’t reemerge and “that there is not an environment in which cash is used much more effectively as a financing and budgeting process than using technology, which can more easily allow you to spend when in fact you don’t have the resources to do so.”

This, McDiarmid said, is where cash becomes more significant in terms of its use in times of tough economic conditions.

The people still opting to use cash

The Mint was ready for the decline in cash usage before the pandemic hit.

“We had anticipated pre-COVID that there was going to be a progressive decline of somewhere around maybe 5% over the next five years,” McDiarmid said.

But despite the decline, there were four main demographic groups the Mint surveyed who said they would not move to cashless technology.

These were people over the age of 65, those with English as a second language, those with combined incomes of $40,000 and students using cash as a way of budgeting and managing their finances. And there was another dimension to these groups being unlikely to move to cashless systems – if there was an attempt by an institution to charge for the use of the technology.

During the pandemic, McDiarmid said the use of cash “dropped off a cliff” until July when several Aussies started hoarding cash.

“One of which would be that they are receiving JobKeeper [and] JobSeeker, withdrawing the money from the bank accounts and then starting to transact in cash. And that includes SMEs, tradies and of course the general community.”

Once these individuals transact in cash, they get coins as part of their change and decide to put the coins away. “They’re unable to deposit them in banks because banks have closed branches and so we’ve got this hoarding effect,” McDiarmid continued.

“[What] we’ve been doing is replacing those coins that are being hoarded so that people can continue to transact particularly at the retail level.”

How the coronavirus pandemic has affected cash donations to charities

Mission Australia’s General Manager of Fundraising and Marketing, Elvira Lodewick, acknowledged that the “use of cash for donations has steadily declined over recent years”. However, she told Business Insider Australia via email that the organisation rarely raises funds through cash collection.

“Even for many years before COVID-19 arrived, our charity has mostly received donations from our wonderful supporters through our website, direct debit and even via our portable, contactless ‘tap to donate’ machines – depending on the situation and the individual’s preference,” she said. “As well, a small number of our donors still like to provide their donations by cheque.”

Lodewick added that providing a range of digital options for fundraising “is a very effective way that charities can engage the public for the support”.

“Without the sums raised by this type of fundraising, thousands of people would not have received the care and support they have done from Mission Australia,” she said.

Likewise, a UNICEF Australia spokesperson told Business Insider Australia via email that physical cash giving wasn’t something its face-to-face team accepted. Instead, people could make donations through their card or bank account using the company’s app. Donors were also encouraged to give online, through links and QR codes in the organisation’s mailed out appeals.

“At UNICEF Australia we encourage donations via multiple channels, including digital services like social media, email and digital advertising,” the spokesperson added. “This enables us to let our audiences know about new crises and issues affecting the most vulnerable children in our world. Alongside the wider sector, we are seeing strong donor preference for digital channels.”

Fundraising Institute Australia CEO Katherine Raskob told Business Insider Australia that Australians haven’t been encouraged to use cash since the pandemic began, adding, “we believe Australians are less keen overall to use them.”

“As well, there’s been a trend for more Australians to go cashless probably over the past five years and we think that charities that rely strictly on cash will face a decline in donations,” she said.

Events and community fundraising has taken a hit

Raskob highlighted the decline in income charities have received due to the pandemic.

She said a group of fundraising consultancies reviewed a range of channels over the last quarter to see how the pandemic is affecting charity income. They found that events and community fundraising has been impacted the most, experiencing an overall decline of 72%. This amounted to a $23 million loss of revenue.

Plus, 79% of those surveyed either postponed or cancelled events.

“While there is no hard data at the moment on the use of cash, we know that our members who put on some of the big community events that rely on cash donations – like the Biggest Morning Tea, Salvo’s Door Knock, Legacy Week and Daffodil Day – could not be held face-to-face this year and had to be taken online,” Raskob said. “Around 60% of fundraisers have moved existing events to become virtual.”

However, there are some concerns with going virtual.

“Anecdotally we know some campaigns have not done as well without the face-to-face interaction and the ability to give via cash,” Raskob added. “While virtual events have opened the marketplace, there is concern regarding increased competition and marketplace saturation.

“?Other concerns with virtual are around the ability to acquire new participants, decreasing participation and fundraising performance as people become fatigued, preferring face to face connection to maintain their interest.”

Is digital the way to go?

With the cancellation of community events and the suspension of face-to-face fundraising, the consortium study found 47% of organisations have moved to invest in digital channels for donations.

“In the next 12 months, 68% plan to increase their investment in digital fundraising,” Raskob said.

She added that other areas of fundraising are increasing because people are at home more. “We’re seeing good responses from direct mail and telephone fundraising is up 27% because of this,” she said.

The digital sphere has also seen an uptick, with Raskob mentioning a recent MyCause report which found that personal crowdfunding is up 251%.

But at the end of the day, it looks like it’s best to provide many options for donating.

“We think it is easier to generate donations when every option is provided – be it cash, credit/debit cards for online, even cheques,” Raskob said. “Not everyone wants to use digital; cheques are still popular with the older generations.” 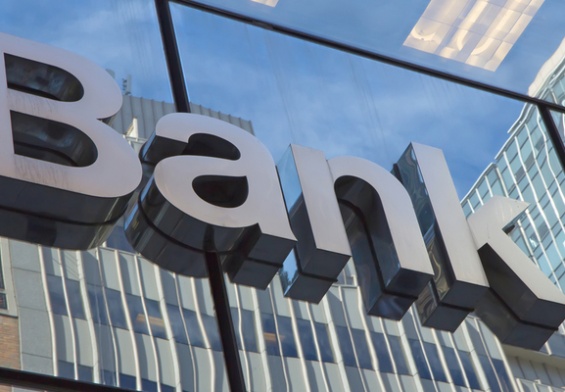 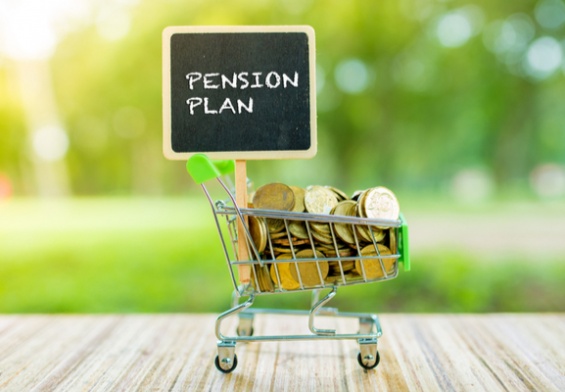