Australians refinanced a record $15 billion worth of mortgages in May, as COVID-19 delivers a ‘double whammy’ for the banks

Image by Alexander Stein from Pixabay

As Australian home lending falls out the window, there’s no shortage of owners negotiating their existing loans down.

The latest ABS figures show 33,712 owners refinanced in the month of May, around a quarter higher than April and around 50% above normal levels.

Nearly two in three of those were switched from one lender to another, as customers voted with their feet for the best deal.

“As budgets are stretched, a record number of people are deciding to get a better deal on their largest investment,” Finder insights manager Graham Cook said. “Historically low interest rates and a lack of investor spending are a double whammy to banks, but a boon for mortgage holders.”

“While the value of houses may well drop in the next year, the mortgages on them will not.”

At the same time, new lending fell by its biggest margin in nearly 20-years of ABS records, as buying and selling activity slowed to a crawl.

Between a lack of demand for new loans and the ability of existing borrowers to simply freeze their repayments, the pressure is mounting on lenders to keep the credit cogs spinning.

The coronavirus, and the ensuing lockdowns, have posed an extraordinary challenge to the economy and the liquidity of households and lenders alike.

More recently, it’s seen banks take the unusual step of cutting their home loan rates out of cycle with the Reserve Bank of Australia (RBA).

UBank, Macquarie Bank and AMP all cut their home loan rates last week, despite the RBA holding firm, with at least one of them citing “uncertain times”.

“Owning your own home can be incredibly rewarding but the past six months have caused many Aussie home owners to feel the pinch,” UBank executive Phillipa Watson said.

UBank’s parent company NAB knows that better than most. Just one in ten customers who have frozen their repayments are ready to service their mortgage again.

In such a tight environment, banks could be forced to cut their lending margins even lower as they jostle to secure the good borrowers left in the market.

Having shored up billions in capital at the start of the coronavirus crisis, they can likely afford it.

On the other hand, paying too much during a recession is something many Australian can’t. 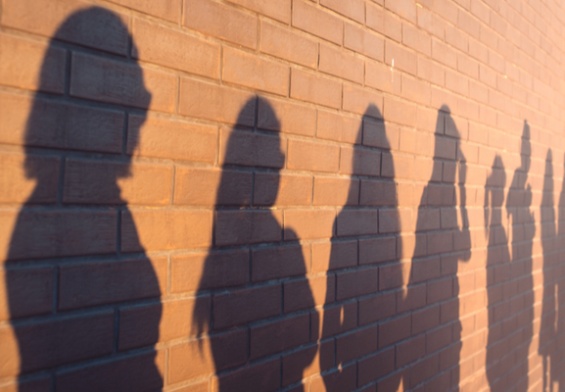 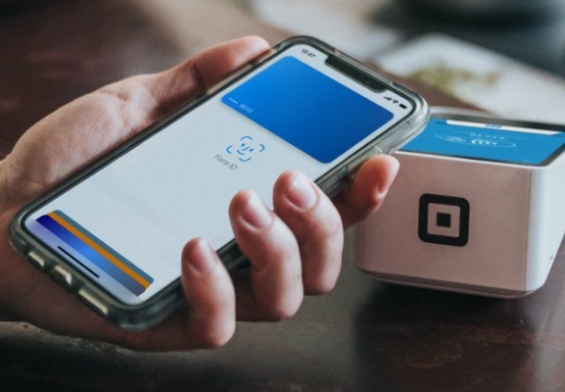