The Morrison government’s policy to crack open superannuation funds for those Australians doing it tough looks, at first glance, to have been a roaring success.

After all, there’s been around $16 billion paid out, and most funds took less than a week to pay out the total 2.1 million applications. With the demand far surpassing the government’s own expectations, there’s evidently many Australians in financial distress.

But it may not have worked as the government planned.

Four in ten applicants simply haven’t seen a drop in income at all during the COVID-19 pandemic, analysis from economic consultancy firm AlphaBeta shows.

Extrapolating from the latest APRA figures, that’s up to 840,000 Australians and $6.3 billion in withdrawals that don’t meet the scheme’s own criteria. At the current pace, the scheme is due to rack up more than one million withdrawals by the end of July which are illegitimate in the government’s view, draining around $7.5 billion from the super system.

Those remarkable numbers take the shine off a scheme that has been deeply flawed from day dot. As Business Insider Australia has previously reported, the scheme has opened up the $3 trillion superannuation industry to a wave of identity fraud and theft, which led the government to slam the brakes back in May.

It now faces the prospect of unnecessarily undermining the retirement of more than one million Australians.

This is how the scheme unravelled.

The ATO allowed Australians to self-assess

While the tax office has been in charge of assessing applications, its responsibilities in the initial vetting process have been limited.

A spokesperson told Business Insider Australia that the relatively few rejections the ATO has issued have been for basic contraventions of the scheme, such as individuals who tried to make multiple withdrawals.

“We also stopped some applications for review where there were concerns that they were fraudulently lodged,” the representative said.

It evidently did not catch them all. The Australian Federal Police (AFP) told a Senate Committee back in May that it had managed to freeze $120,000 worth of fraudulent withdrawals after they had been released by the ATO and the relevant super funds. It should be noted that the figure doesn’t include any withdrawals the AFP wasn’t able to recover.

However, those indiscretions aside, it appears the unprecedented access to super savings has wholly relied on an honour system.

“Individuals applying for early release were asked to assess their eligibility against the criteria and sign a declaration acknowledging that they met the criteria and also that penalties can apply for providing false information,” the ATO spokesperson said.

“For most applications, based on the self-assessment of the individual, the applications were approved.”

Once it gives the green light, super funds are simply instructed to deposit up to $10,000 into the nominated bank account. Funds have no obligation (or, in most cases, ability) to verify claims.

In other words, the ATO simply rubber-stamped almost every application it received unless it failed to pass the most basic of tests. This would come as news even to some of those who took part in the scheme.

“My assumption was that the ATO reviewed [my application] during the waiting process and it would decide if I was eligible or not,” one applicant who asked to remain anonymous told Business Insider Australia.

“When I was approved few days later I figured I was found to qualify through their system data check. However, now I’m having doubts it may have been approved incorrectly.”

The ATO says to come forward if you have questions.

“If applicants are concerned that they have applied when they are not eligible and they are unsure how to proceed, they should seek the assistance of a tax professional or contact us,” a spokesperson said.

“We will help them to remedy their position.”

In light of all this, and in the lead up to June 30, the tax office has begun rattling its sabre.

“It was always the ATO’s intention to review the veracity of those applications post-approval,” a spokesperson said.

The self-assessment system effectively means the ATO can both give its blessing to as well as prosecute the same individuals in the space of weeks. Such an honesty system allows it to abdicate all responsibility during the approval process, and yet sharpen its disciplinary teeth after the fact.

The ATO has announced that those found to have accessed super on false pretences could have the amount added to their taxable income. For most workers, means the ATO could claw back more than $3,000 from a $10,000 withdrawal.

Those who have tried to dupe the ATO more seriously could face more than $12,000 per offence, with the taxman particularly interested in those who used the super scheme in a sly attempt to minimise their tax burden.

The tax office will certainly have its work cut out for it. Mortgage brokers have reported many clients have already tried to use their withdrawal as a home deposit.

While Business Insider Australia understands major banks such as ANZ are knocking back such loan applications, some are still accessing finance regardless.

Regulator ASIC confirmed to Business Insider Australia that responsible lending laws would not strictly prevent loan applicants from being approved, even if they had accessed their super on hardship grounds just days earlier.

Many individuals have told Business Insider Australia that they simply broke the rules fearing an economic shock that never came.

“I withdrew $10,000 from my super because we lost overtime [at work] and were possibly going to be stood down during the COVID shutdown,” one man, who asked for his identity not to be published, said.

While he said he has kept the money just in case the tax office comes knocking, others have simply spent it.

They are now bracing for the possibility of a surprise tax bill that threatens to leave them in a worse place than they began. 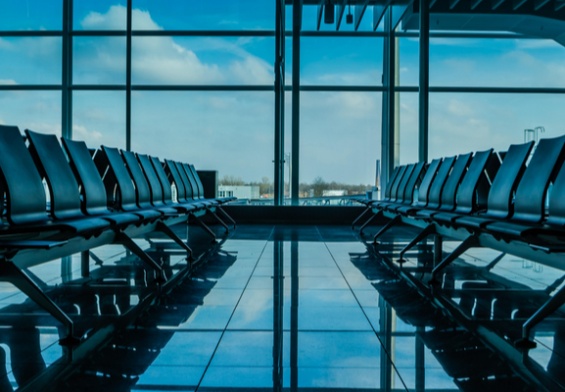 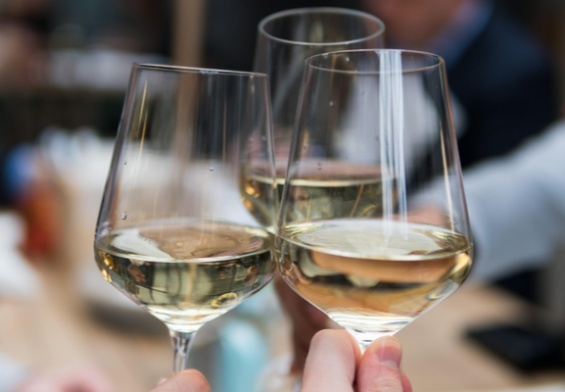