The most visible political institution of the novel coronavirus crisis has been the national cabinet, a forum consisting of Australia’s first ministers that was established on March 13.

When announcing its creation, Prime Minister Scott Morrison declared this body would:

ensure that we get a co-ordinated response across the country to the many issues that relate to the management of the coronavirus.

Overall, the national cabinet seems to have lived up to this expectation. It has delivered an effective response to the pandemic and, for the most part, interactions between the first ministers seem to have been collegial.

This success has led to claims that it is a major advance in Australian federalism, which holds the key to transforming intergovernmental cooperation.

[The] national cabinet is finally doing what countless reviews, academics and government watchers have pleaded for. Governments of all colours, and their agencies, working as one, in a form of co-operative federalism many officials have only dreamed of.

Morrison is also a powerful advocate for this position. He declared national cabinet has helped to make the federation “more responsive and more co-ordinated than we’ve seen in many years”.

In light of the apparent success of the national cabinet, Morrison announced in May that it would become a permanent feature of Australian federalism, replacing the Council of Australian Governments. COAG was previously the central organisation for managing intergovernmental relations.

The national cabinet will meet more frequently than COAG – once a month when the pandemic is over.

A further difference is that it has been established as a subcommittee of the federal cabinet. This means the first ministers have been able to establish a freedom-of-information firewall around their deliberations, enabling their discussions to remain under lock and key for up to 30 years. Morrison has argued this enables the national cabinet to “operate like a fair-dinkum cabinet”, where first ministers can “have these discussions without sort of lifting the veil”.

The other purported benefit of this forum is that the first ministers have bound themselves to the decisions reached in national cabinet by agreeing to observe the conventions of collective responsibility and solidarity.

Overall, this has resulted in an intergovernmental body characterised by “candour and collegiality“.

What has really changed?

Despite its apparent successes, the national cabinet does not represent a major shift in the fundamental dynamics of intergovernmental relations in Australia.

Firstly, the veil of secrecy surrounding the national cabinet is not unique. Existing intergovernmental bodies such as COAG are not celebrated for their openness or transparency. As legal scholar Paul Kildea has lamented, COAG’s tendency to secrecy has made it difficult for parliaments to scrutinise the actions taken by its first ministers.

Secondly, the establishment of the national cabinet has not altered the constitutional realities of intergovernmental co-operation. The first ministers have collectively agreed to a timetable for re-opening the country, but the actual implementation of re-opening remains within the authority of the separate governments.

This has come to a peak recently with the Morrison government seeking to exert great pressure on Victorian Premier Daniel Andrews to announce a roadmap out of his state’s strict lockdown. He has announced he will do so this weekend.

Nor will the national cabinet magically solve the familiar tensions between first ministers. They grow frustrated with one another and their interests diverge, as has been clearly shown in the fracturing relationship between Morrison and Andrews as the “blame game” over the state’s second COVID spike has played out.

Victorian Premier Daniel Andrews and Prime Minister Scott Morrison have both played the ‘blame game’ over the outbreak in the state. Erik Anderson/AAP

Thirdly, the notion that the first ministers’ decision to abide by cabinet conventions improves intergovernmental negotiations is also overstated. The usual mechanism available to a prime minister to punish those who violate these conventions – removing them from their position – does not apply. The prime minister cannot fire a premier or a chief minister.

Federal-state co-operation in a post-pandemic world

The high levels of collaboration displayed by Australia’s first ministers are more likely explained by the urgency of responding to the pandemic rather than by institutional features of the national cabinet.

The pernicious nature of the virus has created strong pressure for different levels of government to work together. Although the national cabinet is the forum through which this co-operation has occurred, it should not be regarded as the fundamental reason why governments have been more co-operative than usual. In fact, it is not obvious the policy response to the pandemic would have been significantly different had intergovernmental co-ordination occurred through COAG rather than the national cabinet.

When the COVID crisis is over, the political environment will likely revert to some version of its pre-pandemic state. Parliaments will resume as normal, it will once again be politically safe for opposition leaders to criticise governments, and the public will probably be less deferential towards its leaders. First ministers will have to contend with a decision-making environment that is (fortunately) less deadly but more politically challenging.

Right now, they can act more decisively, and more co-operatively, because the usual mechanisms of accountability have been blunted.

The lingering puzzle of national cabinet is why the premiers have agreed to this arrangement.

The national cabinet has been much more important politically and symbolically for the prime minister than for the premiers. It has enabled the prime minister to (selectively) assert his political relevance at a time when many of the most important decisions and actions that affect citizens during the pandemic fall constitutionally to the states and territories. What the premiers and chief ministers ultimately gain from this particular arrangement is less clear.

None of this is to take away from the successes of the national cabinet. Rather, the key point is that the effectiveness of the forum is a function of the exceptional context we’re in rather than its novel institutional design. 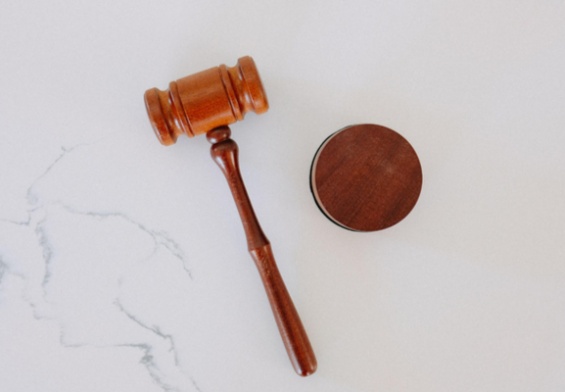 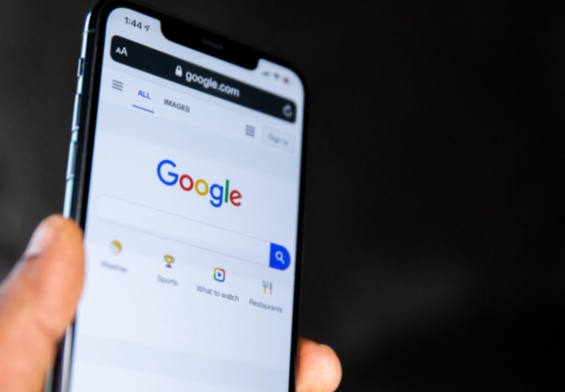 The US is taking on Google in a huge antitrust case. It could change the face of online search