Photo by Jens Kreuter on Unsplash

We all love an exciting crime series so below are a top 4 must-watch dramas that will have you hooked. Showing the life of a criminal defence lawyer and what they do to defend their client, viewers will be glued to their screens waiting for the next twist.

Starring Gabriel Macht, as a larger than life senior partner, Harvey Specter and Patrick J. Adams as his protegee, Mike Ross, Suits follows their lives as lawyers, who work with cases ranging from high-level corporate cases to criminal defence, at the fictional firm Pearson and Hardman in Manhattan. In the past few months, the show has become increasingly famous due to another character, Rachel Zane, a paralegal and the love interest of Mike Ross, played by Meghan Markle, who married to Prince Harry. After seven series with the show, she has called it a day but not to worry as Suits has been renewed for an 8th series.

Glamorising the life of criminal defence lawyers this show will leave you intrigued about the cases they fight and the restaurants they dine at!

How to get Away with Murder

Annalise Keating, a famous criminal defence lawyer, stars in How to Get Away with Murder as a college professor at a university in Philadelphia. Taking 5 students under her wing to intern at her law firm, Annalise (Viola Davis), tasks the students with helping her on different cases. With four series now completed, this show has its twists, turns and murders to keep viewers interested.

As the series progresses, the previous trust she had from her five interns begins to break, as one by one they begin to turn on her and each other. Trying to balance their studies and work turns out to be too difficult for some and put under immense pressure, their decision-making falters which makes for intriguing viewing and insight into the lives of young adults training to be criminal defence lawyers.

The Good Wife, another American legal drama, follows the trials and tribulations of Alicia Florrick, played by Julianna Margulies, as she returns to work following her husband’s, the Cook Country State Attorney, infidelity and political corruption scandals, which have left him incarcerated.

Alicia, returns to work at Stern, Lockhart & Gardner a workplace for criminal defence lawyers among other specialities, as a junior litigator, having been offered the job by a former schoolmate, whom she has feelings for.

Running from 2011 to 2016, the crime drama follows Alicia’s struggles at the bottom of the ladder, having to deal with the reputation of her husband, while juggling work and her young children, who she aims to protect until the end. Through all the conflict and mixed emotions in her life, she maintains a calm exterior, that of a “good wife”.

Law and Order: SVU follows police as they investigate different crimes ranging from child abuse to crimes against the elderly. The show, with 12 series, also gives viewers an insight to the court cases fought by the prosecution and criminal defence lawyers.

Most cases are loosely based on ones that have captured public imagination previously or that have appeared in the media. Whether you have an interest in the life a policeman or a criminal defence lawyer, this show will give you the best of both worlds.

Criminal defence lawyers lead interesting lives, of that there is no doubt. Whether you are interested in learning how to become one or just what their daily life could entail, the four shows above will give you some insight in it, even if some parts have been dramatized by the directors in Hollywood. 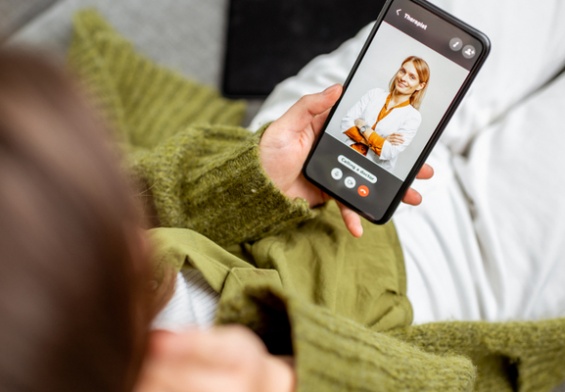 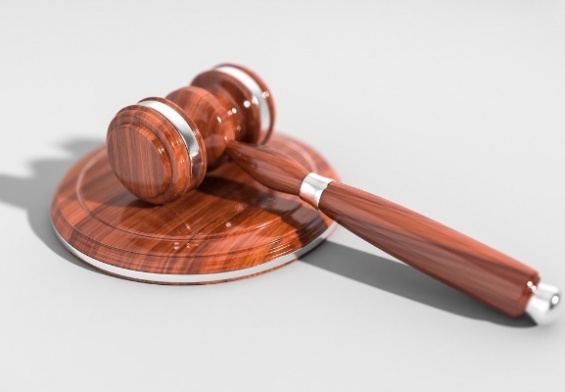 5 common law specialities to choose from