The past financial year has been one of the most volatile on record for stock markets, yet almost every Australian super fund has delivered similar returns.

This not only demonstrates that super funds very rarely make large calls about when to buy and sell, it also gives an insight into what we should do when making our own investment decisions.

Back in mid-February stock indices in Australia and overseas were at all-time highs. As COVID-19 took effect stock markets collapsed about 40% in less than five weeks.

Then over the following three months amid massive injections of stimulus, both monetary and fiscal, many of those markets rallied by close to 40%.

A super fund prepared to trust its judgement on timing could have done very well indeed, selling “going underweight in shares” as the news of COVID hit, and then buying “going overweight” when the market hit bottom.

In fact, few did. The data insights firm Chant West reports that most so-called growth funds (exposed to growth assets such as shares) did much the same thing, recording a median loss of 0.6% over the year, gaining 6.4% in the seven months to the end of January and losing it in the five months that followed.

Super funds are hesitant to aggressively time markets because it is both challenging and risky.

Even with the benefit of hindsight it is difficult to identify all the reasons why a market moved in a particular direction. It is harder in real time, when a judgement needs to be made about whether a movement will continue.

No single person or firm has access to all information, both public and private, and knows how to weigh each piece of information through time.

Some approaches to timing seem to work for a while and then stop working (a phenomenon known as regime change).

It is the same for investment managers: some have been lauded as successful only to subsequently fail.

It might sound counterintuitive, but it is especially hard for chief investment officers of super funds to switch strategies.

These days chief investment officers tend to perform executive rather than hands-on duties.

They can have responsibilities ranging from team management to communications. It is hard for them to get the time needed to bring together all the information they have access to, weigh it up and form a considered view.

Regardless, any view that the chief investment officer does form is likely to be diluted by the bureaucracy of the fund.

Sizeable market calls typically require approval by an investment committee or board, which can lead to a time-consuming, if healthy, debate and second thoughts.

And many super funds are wary of their peer group. They don’t want to take the risk of doing something different which might see them underperforming the funds with which they are compared.

Ultimately the sizing of any attempt at market timing is likely to be small. Super funds are big, and find it hard to move without moving prices.

It means that even being 5% underweight or overweight in something is a big call.

It’s even harder for us

Consumers find it even harder to time markets.

Institutions have better access to information and insights, and the people who run them generally have better qualifications and experience.

And we are misled about how consistently they can get it right.

Even Hollywood eulogises the winners: the movie The Big Short tells the story of three hedge funds who made huge profits during the global financial crisis.

What it doesn’t mention is that there were more than 10,000 hedge funds at the time and, while a small number made huge profits, thousands lost heavily and had to close.

If consumers are interested in trading, which can be fun and engaging as well as stressful, they need to be aware that, on average, they are no more successful than the super funds, and not particularly successful at timing switches of options within their funds, such as from “growth” to “conservative”.

One way to get better is to keep a paper diary detailing potential positions and the reasons for them, all the time indicating why they should be any better than the positions taken by professionals.

It is critical to be aware of the potential for loss and the financial and psychological effect it can have, how exposed to those losses you are and what your plan is for when they turn up.

Meeting a financial advisor can be a good place to start. 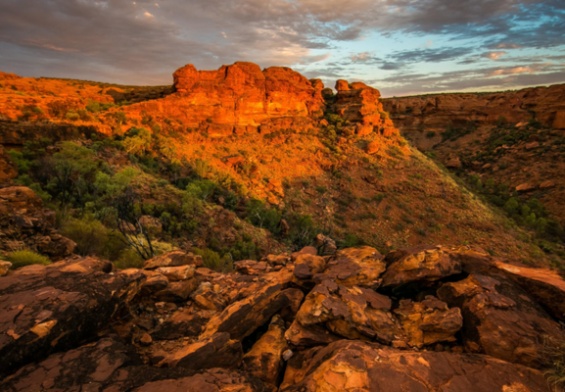 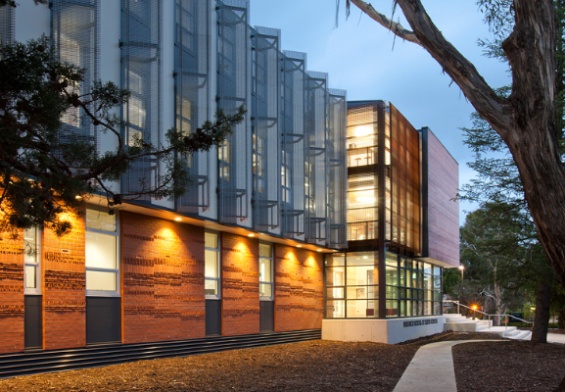