Photo by Tim Mossholder on Unsplash

Terrible jobs figures are beginning to feel a whole lot like Groundhog Day.

But as a rising jobless tide sweeps Australia, some regions are doing it worse than others, with some surprising realities emerging.

According to the ABS, a staggering 5.6 million workers lost hours in April suggesting the underemployment rate has a way to rise yet.

“Lone parents, with young or dependent children, have been particularly hard hit by COVID-19,” Indeed Asia Pacific economist Callam Pickering said in a tweet. “Employment has fallen to a much greater degree than for other family groups. Worth remembering as we think about policy support going forward.”

Just as certain groups are hurting more than others so too are certain regions. While the Victorian government might have been the slowest to relinquish its lockdown, it’s far from actually being the worst affected by it. Instead, it is Sydney that has seen the biggest plunge in employment relative to the population, as evidenced by the below chart.

In fact, the southern state actually fared relatively well on balance, with Adelaide, Brisbane and Perth in worse shape than Melbourne. Meanwhile, regional Queensland, New South Wales and Western Australia are all worse for wear than the rest of Victoria.

Zooming in even further, it’s possible to identify the exact regions reeling from COVID-19 the most, with Toowoomba and Wide Bay in Queensland, New South Wales’ Mid-North Coast, and Shepparton in regional Victoria all experiencing double-digit jobless rates.

Queensland is overrepresented in the list, making up nearly half of the worst 15 regions in Australia to find a job right now. Given the state of its regional economy, it’s no surprise the Palaszczuk government recently introduced especially lenient measures for their pubs, cafes and restaurants.

Queensland’s economy was hardly alone in taking a beating, however. Unemployment rose across the board, with the only exemptions in regional Victoria and Western Australia falling by 1% and 1.7% respectively.

What the data shows however is the headline unemployment figure is a poor indication of the actual health of the labour force. Around the country, the participation rate – the proportion of Australians in work or in want of it – has fallen for a variety of reasons.

First and foremost, of the almost 600,000 Australians who lost a job last month, 75% didn’t go looking for a new one. Many have been been able to access increased government payments in the former of JobSeeker. That brings us to chart number two, which shows that the Australians content to remain unemployed for now went up in every single part of the country.

It speaks for itself, really. 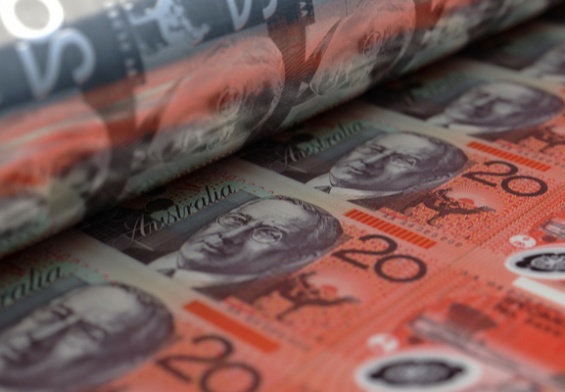 Yes government debt is cheap, but that doesn’t mean it comes risk-free 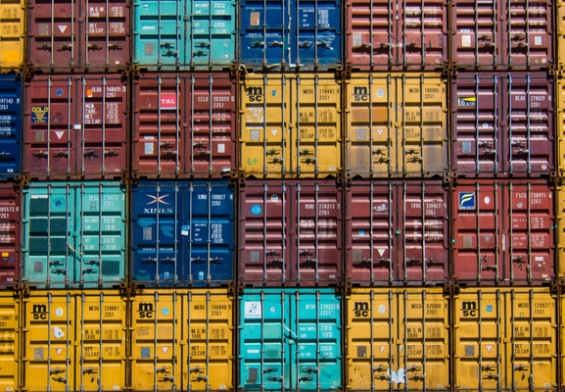