Stamp duty has been thrust centre stage of COVID-19 economic reforms, as one of the most unpopular taxes in Australia faces a major overhaul.

Stamp duty, paid whenever a property is purchased in Australia, is one of the biggest revenue sources for the state governments. More than $7 billion in stamp duty was added into NSW’s state coffers in the 2019-2020 financial year, while Victoria collected $6 billion in land transfer duty in 2018-19, the latest data from the states’ revenue departments showed.

But the rivers of gold could stop flowing, as calls to reform the tax grow.

In NSW, stamp duty for first home buyers is already on the chopping block. The state government temporarily abolished stamp duty on newly built homes below $800,000, while stamp duty on properties worth up to $1 million will be discounted.

The changes, which will last for 12 months, are predicted to help 6,000 first home buyers get their foot on the property ladder, according to the NSW government. The new measures could save first-home buyers up to $31,335 in stamp duty on a new $800,000 home.

What’s so bad about stamp duty?

Sally Tindall, research director at RateCity, said that stamp duty is unpopular with homebuyers because it is charged upfront when purchasers are already shelling out a significant amount of money for a home deposit.

“Stamp duty inhibits the free flow of property sales as families naturally hesitate at the idea of having to pay the tax ‘again’ if they want to move,” she said.

She added that stamp duty is a dealbreaker for many people looking to relocate, limiting supply in the property market.

“Scrapping the upfront tax will encourage people to move houses more freely and is therefore likely to encourage more sales.”

Tim McKibbin, chief executive officer of the Real Estate Institute of NSW, agreed that eliminating stamp duty would encourage property owners to bring in more stock to the market, bumping up listings.

“Property is like any other market. If you increase the supply, then you’ll push the prices down – it’s as simple as that. But by having demand outstripping supply, then you are always going to have a price problem,” he said.

Mr McKibbin said he welcomed any reform that “removes impediments to economic activity”.

“If you’re reducing a cost that someone has to incur to get into a property, then that makes it easier on that person to get in, so any cost reduction I would have thought is a good thing.”

He noted that stamp duty was an inequitable and narrow-based tax.

“Because if you don’t transact property, you don’t pay any tax,” he said.

“I didn’t pay any stamp duty this year, because I didn’t buy any property. But those people who did (buy property) paid an enormous amount of tax, so you can see there that that is an inappropriate way to have people shouldering the tax burden.”

Should the government really get rid of stamp duty?

But not everyone believes removing stamp duty is the perfect solution.

“The increase in first home buyer participation over a limited time window may actually lead to an increase in values up to the cut off values for stamp duty concessions. This is because buyer competition could be increased in this segment while added incentives are on offer,” she said.

While she acknowledged the new stamp duty measures could be good news for the construction industry, she noted that for first home buyers, it may be “limited” in helping them buy an affordable home.

While NSW is getting rid of stamp duty for first home buyers, the first state or territory in Australia to commit to stamp duty reform was the ACT. The territory government is phasing out stamp duty over 20 years and replacing it with increased land tax rates over the same period.

Ms Tindall warned homeowners that removing stamp duty is not likely to reduce their tax bill, as, like the ACT, stamp duty is expected to be replaced with a broad-based land tax, which would be paid over a number of years.

“The switch from stamp duty to land tax means, in theory, people can put more towards their deposit, reducing their overall interest bill in those all-important first years,” she said.

It was important that the replacement to stamp duty would still give first home buyers a leg up in the competitive property market, Ms Tindall said.

“Right now, first home buyers are exempt from stamp duty costs in most states if the property they’re buying is under a certain amount. It’s one of the few advantages they have over their competitors when trying to secure their first home,” she said.

“Any replacement tax needs to include a similar exemption or concession for first home buyers so they aren’t penalised in the process.”

While Mr McKibbin believes NSW’s move to temporarily scrap stamp duty is “a nice first step”, he did not back the idea of a land tax which would be limited to property. Instead, he supported increasing the GST, which he said would be a “genuine broad-based tax”. 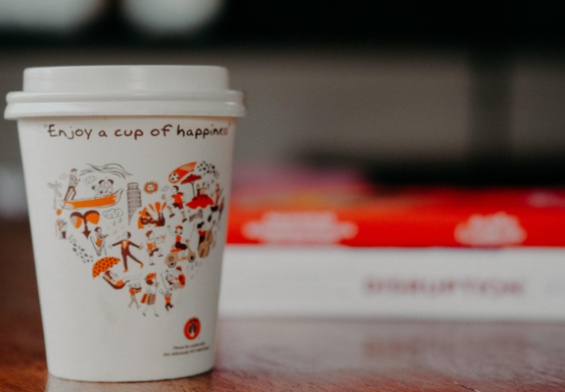 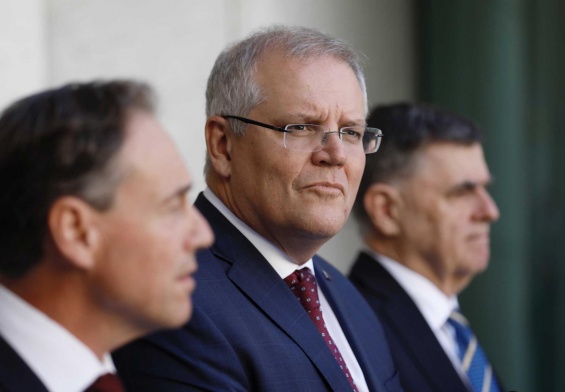