The government is extending its early super withdrawal scheme until December

Despite receiving sustained criticism, the federal government has doubled down on its early access to superannuation scheme.

Following its much-anticipated budget update on Thursday, Treasury has revealed it will extend the window for Australians to get a hold of their retirement savings by more than three months.

Under the revision, Australians will have until 30 December to make an application to the tax office to raid up to $10,000 from their super funds. Previously applications were to be in before 24 September.

Knowing the screening process is little more than a declaration, with few actually getting rejected, the extension will ensure billions of dollars flow out of super accounts until the year’s end.

While the budget update provided Treasury with the opportunity to revise cornerstone programs like JobKeeper and JobSeeker, no other adjustments were made to the deeply flawed super scheme.

That’s despite criminals defrauding Australian workers, with hundreds of thousands of dollars having to be later frozen by the Australian Federal Police (AFP). Besides a single-day suspension of the scheme back in May, little appears to have changed and, indeed, further breaches have since been made.

Nor has the fact many Australians accessed their super despite being ineligible taken any wind out of the government’s sails. While there was a sensible willingness to get money to people in need quickly, it has left the ATO to play catch-up after the fact.

With the average worker not being across the finer details of the general anti-avoidance rule for income tax — known in stuffier circles as ‘Part IVA’ — there will be many who will be worse off for having taken it out at all. Hardly the ideal outcome of a hardship program, you’d imagine.

That’s before you consider the various other negative consequences wgich might arise from cracking open the nation’s $3 trillion nest egg for open slather.

With half a million workers having left themselves without a cent, many will be unable to fund their own retirement.

Rather than helping them from the public purse today, many will be dependent on the pension in years to come at a much higher cost to the government, and ultimately the taxpayer. Instead of wrapping up the scheme or amending it, however, the government has elected to keep it running.

Then again, with the government slashing other support measures in the back end of the year, many more Australians may suddenly find they need the money. 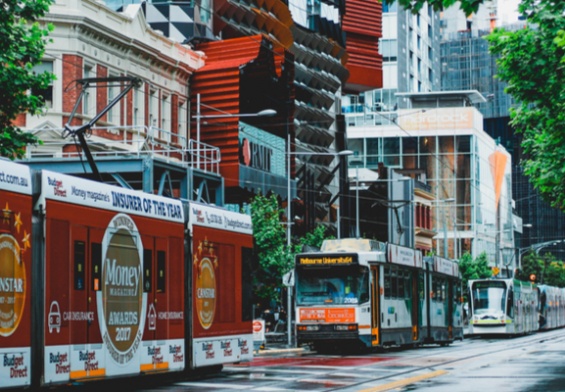 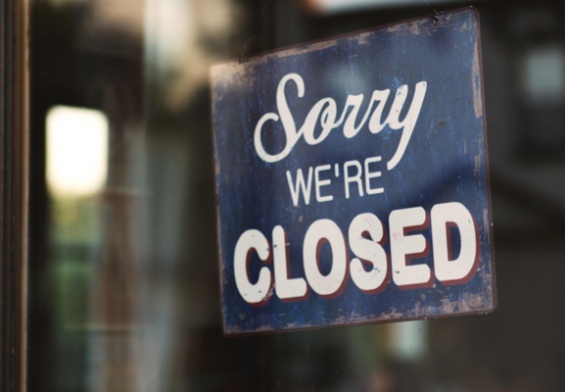