Post-COVID, there’ll be less of a reason to cut company tax than before

They’re at it again, pushing lower company tax as a way to resuscitate the economy.

The arguments were well ventilated at the time the government pushed for company tax cuts, failed to get support in the Senate, and then abandoned them in favour of personal income tax cuts in the leadup to the last election, declaring “we’re not coming back to the company tax cuts“.

The new argument is that they’ll help get us out of recession, but in the same sense that Leo Tolstoy observed that while all happy families resemble each other, each unhappy family is unhappy in its own way, each recession is different.

This recession is the result of the forced hibernation of large parts of the economy in order to reduce the spread of COVID-19.

This recession is about household

When the time is right, it will be households that hold the key to reversing the effects of hibernation.

Australian households account for 60 cents in every dollar spent in the Australian economy, and they accounted for a disproportionate share of the fall in GDP in the first half of 2020.

With shops and cafes shut, the need for investment in new facilities is low.

The first step to recovery has to be reopening the businesses that exist and are closed or are operating well below capacity.

This means getting households spending, supported by stimulus.

Our modelling in 2018 showed that while a company tax cut would stimulate investment and economic activity, in both the short run and the long run the benefits would accrue to foreign investors rather than to Australians.

In theory, all investors should respond positively to a lower company tax rate, but under Australia’s system of dividend imputation local investors are shielded from company tax, meaning the cuts matter most for those overseas.

Those overseas investors would be likely to invest more in Australia after a company tax cut, boosting Australia’s capital stock (buildings and equipment) making workers more valuable, pushing up wages.

While sold as a plus, higher wages would make it harder for locally-owned businesses. Our modelling found the biggest losers would be in the retail, health care and education industries.

As well, much of the company tax cut would be ‘wasted’ providing a windfall gain to foreign investors already in Australia.

The case for a company tax cut is now weaker, not stronger, than it was in 2018.

Budget deficits will reach new highs in 2019-20 and 2020-21. It is the right policy for the circumstances we are in, but it will leave future governments with difficult decisions about budget repair.

When the economy is strong enough, taxpayers could face deficit repair levies, bracket creep, new taxes, and the broader application of existing ones.

It is for this reason that the International Monetary Fund warned against knee-jerk tax changes during the crisis and said:

a premium should be placed on measures that move the tax system in desirable directions – specifically: refrain from tax holidays; keep environmental taxes; do not cut corporate income tax rates

If the company tax rate was to be cut now, it would be difficult later to restore it to where it was when it was needed.

The smaller tax contribution by foreign investors would mean more of the adjustment would fall on us.

And investors may well find us increasingly attractive

Another fresh reason to be cautious about a cut in company tax is that Australia’s relative attractiveness as an investment destination might well improve.

We have suffered, but most of the world has suffered the same or worse.

Deciding where to invest their next dollars, investors might well form the view that our response to the pandemic has been better than those of other destinations such as the United States, Britain and Brazil.

One of the benefits of being a peaceful, well-managed resource-rich Western democracy is that when things are bad elsewhere foreign investors look here.

We might continue to find (as we have in the past) that we get all the foreign investment we can handle with our company tax rate as it is. 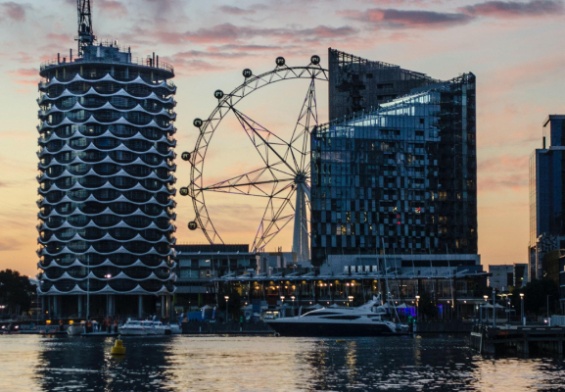 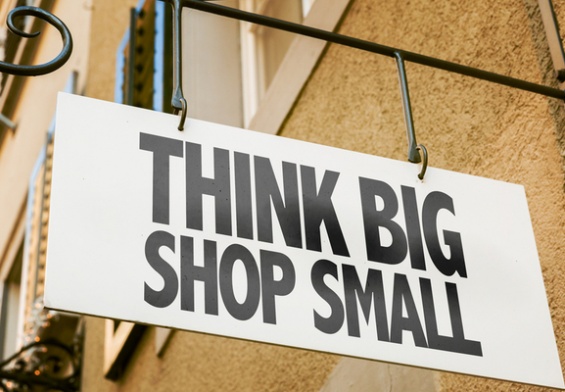 The ATO has begun punting ineligible workers off JobKeeper, with its incoming audit expected to cause ‘mayhem’ for small businesses