Melbourne house prices are tipped to sink until 2022, as Australian property continues to slide downward

National property prices fell another 0.6% in July, marking a third-straight month of falls, according to the latest CoreLogic index.

Again, the decline was led by the country’s two biggest markets, Melbourne and Sydney, where prices dropped 1.2% and 0.9% apiece over the last month. Meanwhile, Perth dropped 0.6%, Brisbane and Hobart by 0.4%, and Darwin by 0.3%.

While markets have so far proven more resilient than perhaps expected, there are some major obstacles ahead as government and mortgage support is withdrawn.

“As stimulus measures wind down and borrowers taking a repayment holiday face up to their debt, it’s logical to expect a rise in distressed properties coming onto the market,” CoreLogic head of research Tim Lawless said.

“The extent to which this causes additional downwards pressure on home prices depends on how the Australian economy is travelling at that time. Further virus outbreaks present a clear and present danger to the depth and length of the recession, and the performance of the housing market.”

It’s perhaps no surprise, then, that Melbourne has solidified its spot as the most battered capital city market. Having entered stage four restrictions on Sunday, that is unlikely to change, with its price falls already accelerating.

Three in four Australian economists expect price growth to evade Melbourne until at least April next year, according to the latest Finder survey. One in three say 2022 is the earliest it could possibly return. A slim majority meanwhile expect Sydney, where new cases are beginning to emerge, is in for at least 12 months more trouble itself.

Again, much depends on how long the federal government and banks are willing to kick the can down the road and prop up a stalled job recovery.

“Urgent sales are likely to become more common as we approach these milestones, which will test the market’s resilience.”

The market itself doesn’t look like turning around anytime soon. According to separate data from Domain, Sydney has retained the highest vacancy rate in the country, with 3.6% of rentals currently empty.

While the rest of the country tightened meanwhile, almost 1,000 more properties in Melbourne emptied out in July. It brings its vacancy rate to 3%, or twice what it was back in February.

As new Victorian restrictions lull sectors like hospitality back to sleep, there’s likely more to come. Predominantly young workers, who make up a disproportionate percentage of renters, may move home in a second exodus.

Either way, Australia’s property market looks like it has some way to fall yet. 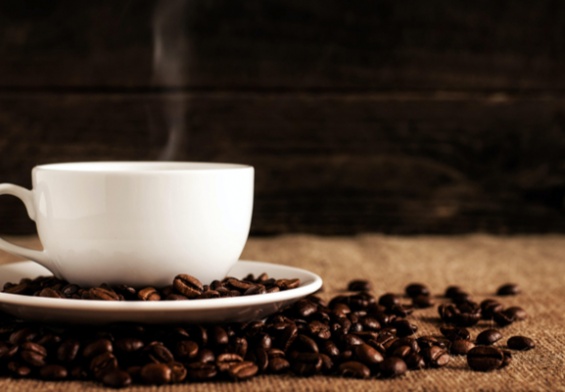 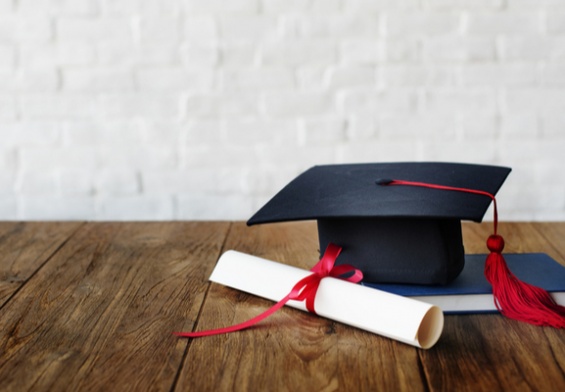