Australians are riding bikes, ditching cash and starting side hustles during the COVID-19 pandemic

Image by Mabel Amber from Pixabay

The Australian way of life appears to be changing, as our spending habits take a dramatic turn.

As COVID-19 reared its head and government restrictions took hold in March, people began reconsidering how they use their money, according to buy now pay later company Zip.

“There are extraordinary economic and social factors that are causing consumer behaviour to be incredibly dynamic. We haven’t seen these sorts of swings in spending before, ever,” co-founder Peter Gray said, releasing the Zip’s spending index showing what 1.8 million Australians have been buying.

Chief among the changes is how Australians are moving. An enormous shift to home offices saw parking lots and train carriages empty, and spending on road tolls, petrol and car insurance all fall.

However, that doesn’t mean the country was brought to a total standstill. The most sought after products on the whole platform were bikes and scooters, jumping nearly 80% in April. Homewares were a close second, followed by computers and skincare.

Meanwhile, sales of cosmetics and books, as well as spending on event planning and at medical centres, plummeted. Beauty in particular was a real mixed bag, with Australians socially distancing from the hairdresser and opting instead for doing it themselves at home as appetite grew for at-home products.

And when it came time to pay, we increasingly appear to be moving towards card over cash, as hygiene concerns become front and centre of people’s minds. ATM withdrawals more than halved in April, while online shopping almost doubled.

“The big question is what does this mean for the medium and long-term? From what we are seeing we would predict this is a sign of things to come, people returning to shopping local and moving away from the cash society we have been so accustomed to,” Gray said.

As unemployment rises, and job security becomes a growing concern, it appears that Australians are pushing out on their own. Spending on web design and hosting, as well as things like bookkeeping all saw huge growth over the month, with Zip putting it down to a budding cohort of entrepreneurs.

As the hours spent commuting are slashed alongside the number of job positions advertised, the upshot of the index appears to be Australians are ultimately investing more in themselves. 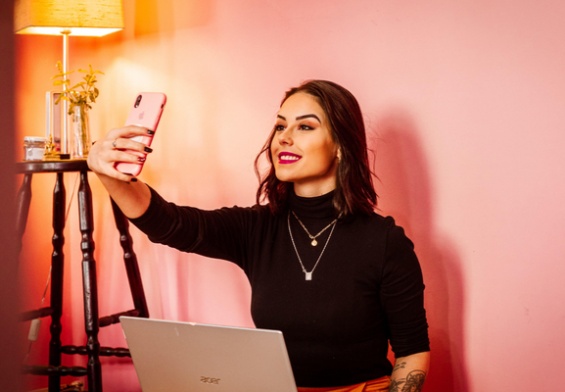 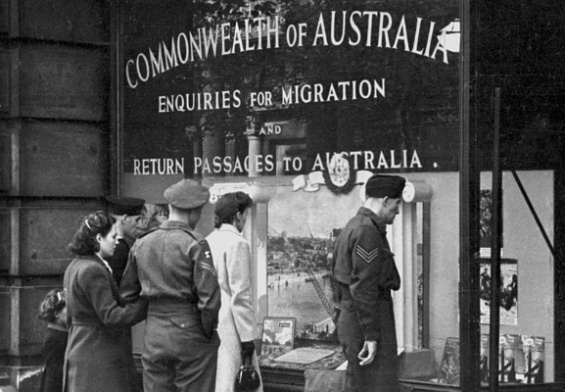