Australian retailers just had their worst ever month, with the ‘unprecedented’ fallout far from over

Photo by Heidi Fin on Unsplash

The canary down the economic coal mine, their chirping has suddenly quietened as spending receded in April at a rate never before seen, according to the latest preliminary ABS figures.

“The full force of COVID-19 swept across the retail sector throughout April. Some retailers, such as supermarkets, had performed strongly throughout March but that was no longer the case in April.”

As a month-to-month fall, it dwarfed even the one following the introduction of the GST in 2000.

As pantries hit capacity and panic-driven hoarding subsidised, sales of non-perishable goods fell nearly a quarter while even their perishable cousins went somewhat out of vogue, down 15.3%.

If Australians have even cut back on their grocery shopping then it’s no surprise that discretionary spending has been given the flick. With nowhere to go, consumers hardly feel the inclination to get all dolled up, with clothes and footwear, alongside cafe and restaurant spending, contacting 50% on last year’s levels.

As AMP Capital senior economist Diana Mousina points out, the current fall is “not necessarily a sign that consumers don’t want to spend, but they simply “cannot spend”.

“As restrictions continue to be lifted, pent-up demand for eating out and shopping may have a big rise. The strength of the rise depends on consumer concern about going back to normal activities in an environment where the virus is still around, and it also depends on the hit to consumer incomes,’ Mousina said.

While CBA data shows those falls have been so far offset — and in fact more than compensated for – by the JobKeeper and JobSeeker programs, they also may not last as the federal government considers a wind back.

“China is 2-3 months ahead of us and their experience could tell us something. Chinese retail sales growth has picked up but still not back to its pre-coronavirus levels as consumers remain cautious about resuming normal activities,” Mousina said.

However, even with a recent loosening of restrictions, and a potential pickup in activity through mid-May helped along by Click Frenzy sales, the retail figures don’t bode well for the rest of the economy.

“Retail activity in April was 13.2% below its March quarter average, pointing towards an unprecedented decline in household spending throughout the June quarter. With household consumption accounting for more than half of all spending across Australia, economic activity will fall sharply,” Pickering said.

Again, this only confirms what is shaping up to be the country’s first recession in three decades. Tuesday’s job figures point to yet another marked rise in the unemployment rate as hundreds of thousands more Australians join the Centrelink queue. 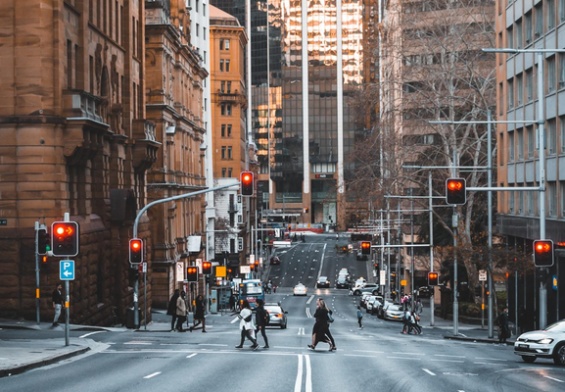 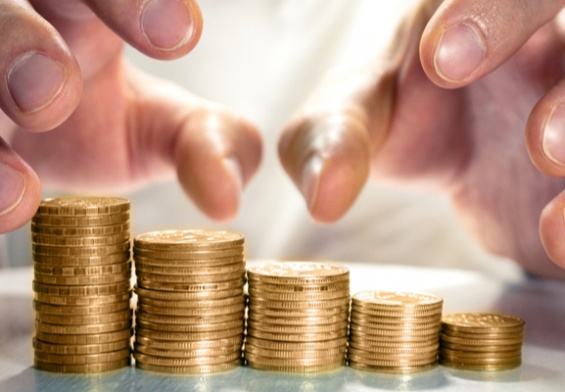 How do you fight a recession without precedent?