Image by Hans Braxmeier from Pixabay

After COVID-19 bit into the Australian economy, thoughts predictably turned to its property market.

The country’s big banks quickly went into bat for the government, agreeing on hardship programs that would allow homeowners in need to defer their repayments for three to six months.

With the initial three-month period passing by on Saturday, the economy has only worsened, albeit on a better trajectory than initially feared.

Unemployment is officially at 7.1%, although it is likely above 11% in real terms. The economy is expected to contract by anywhere from 5% and 8% before hopefully staging some kind of recovery next year.

In the midst of all this, the federal government is due to undertake and possibly cut its JobKeeper program, which is subsidising the wages of workers nationwide.

In other words, the ability of Australian workers to continue paying back their debts remains greatly impaired, with no real signs of improvement until 2021.

At the same time, 485,065 mortgages (or $176 billion worth) remain frozen but will eventually need to be paid back. Add in business loans, and the clock is ticking on $237 billion in debt.

The Commonwealth Bank, Australia’s largest, holds nearly $450 billion in home loans, making it a relatively good barometer for where the market is at.

The bank told Business Insider Australia that it has issued around 112,000 mortgage deferrals, working out to about 88% of the customers that applied for one. With a hardship team now doubled in size, it has begun the Herculean task of reviewing those arrangements.

“We are starting to talk about what customers are going to do, obviously restarting payments being the best of that, from their perspective as well as ours,” a CBA spokesperson told Business Insider Australia.

“We want to come up with a solution that is right for each customer, not a blanket solution that might not be the right answer for a group of people. It is in our interest and our customers’ interests if we can find a way to support them in difficult times.”

Those deferred repayments, after all, don’t simply vanish. They instead are added onto the outstanding debt with interest, raising the strain of repayments when they eventually recommence.

Similarly, a loan default would see a customer lose a home and the bank its profit. While CBA maintains most of its customers are still able to service their debt, such bad debts are expected to rise over the next 12 months.

On the other hand, many people aren’t in as bad shape as feared. Unemployment and economic forecasts have been upgraded while house prices haven’t yet taken the kind of hit that was originally expected.

CBA says as many as one in five customers under hardship arrangements are still making partial repayments.

This is perhaps the most important metric to look at, indicating just how hard up Australians and their banks might be in a few short months. ANZ and NAB, for example, appear to be in leakier boats, with just one in 10 hardship cases ready to make repayments again.

The risk of some of their loans also appears to be higher. NAB holds around half the number of mortgages that CBA does, but has two-thirds of the hardship cases. Having issued around 100,000 deferrals, ANZ seems to be in a similar position.

“About 5% of the customers who took the deferral option are now making full repayments again on their ANZ accounts,” a spokesperson said.

While second-tier banks might make up a far smaller slice of the pie, they appear to be tracking better than the behemoths.

Take ING, Australia’s fifth-largest mortgage lender, for instance. With a far smaller exposure to property investors than many of its larger competitors, it says one in three hardship customers are ready to make repayments again.

A lighter caseload certainly makes it easier for them to get on top of it. Suncorp began its review process weeks ago, with a spokesperson telling Business Insider Australia customers are coping better than they were expected to back in March.

Referring to overleveraged investors, Warren Buffett says it’s only when the tide goes out that you discover who’s been swimming naked.

With these loan freezes set to melt in September, some Australian investors and banks might be caught similarly red-faced. 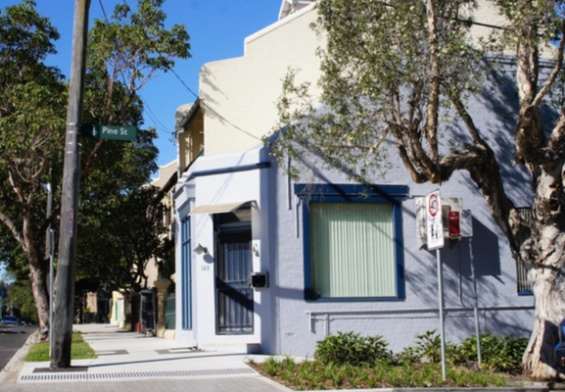 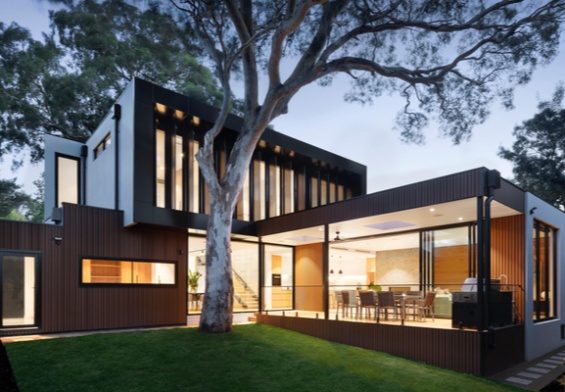