Photo by Science in HD on Unsplash

“We can use this as an opportunity to electrify so much of our economy in lots of different ways and we can use it to build a better strategically-positioned economy.”

“It’s the way we need to start thinking about our future.”

It comes after the federal government announced its technology investment roadmap, which Cannon-Brookes called an “interesting option” but “a strategy without a destination”.

This plan, he said, provides a proper direction in which Australia can lead.

“At the moment there’s a lot of risk out there without a really clear path and policies,” Stewart said. “We’d much prefer to be leading bravely on this matter than being a laggard.”

The three’s endorsement adds significant weight to the ‘Million Jobs Plan’ which will create “secure, well-paying” employment via the acceleration of new energy projects.

Those include the building of 90 gigawatts worth of solar and wind projects, an expansion of the electricity transmission network, the establishment of a battery manufacturing sector and growth of wind turbine production.

The bulk of jobs, however, would be created in the building sector, with 935,000 Australians needed to retrofit 2.5 million low-income homes, build 150,000 net-zero carbon social housing dwellings and install solar and batteries at schools and public pools.

Additional projects span transport, manufacturing and environmental regeneration, as Australia aims to rejigs its energy needs as much as its production and manage the damage already done to its land.

“It shows how we can rebuild our nation through investment in practical projects, modernise our industry, reskill our workforce and deliver a bright and secure future for all Australians,” he said in a recorded message.

Such an ambitious plan doesn’t come cheap requiring hundreds of billions of dollars of investment, but BZE suspects there’s sufficient appetite for low-carbon initiatives. It expects super funds, banks and corporates will all line up next to government funding to make it happen.

While this week’s announcement suggests parts of the business sector are ready, waiting for an Australian government to step up is a more complicated affair. 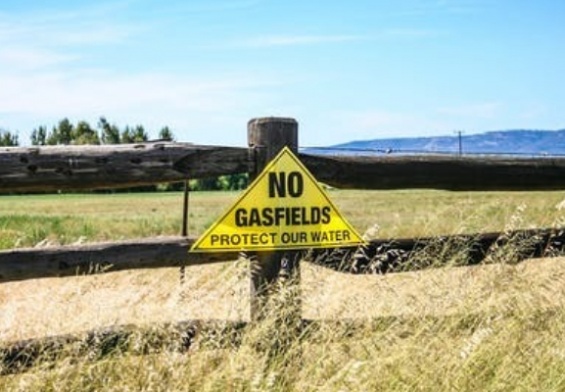 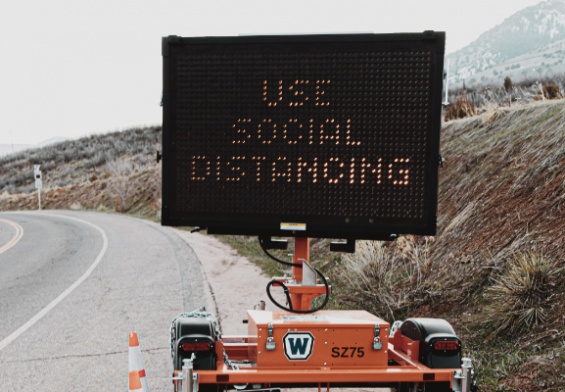