In a softening property market, fortune favours the brave.

The latest analysis from Domain shows that while pickings might be slim, those Australians set on buying are being duly rewarded as those keen to sell slash their asking price to make it happen.

Sydney, the country’s most expensive market, has unsurprisingly seen one of the biggest rises, with nearly one in seven properties selling at a discount in March and April – or twice the rate as this time last year. Melbourne’s meanwhile tripled, with around one in nine asking prices getting a haircut.

“It is a striking comparison since this time a year ago was around the price trough of the 2017-19 downturn in Sydney and Melbourne,” Domain senior analyst Nicola Powell noted.

They were followed closely by Adelaide and Canberra where more than 8% were discounted, and Brisbane where 7.3% of property prices were reduced. The caveat here being that the number of properties on the market has also declined dramatically in recent months.

“Most capital cities saw a peak in March, but Perth, Darwin and Hobart hit a peak earlier in February, with the proportion of listings discounted subsequently declining over March and April,” Powell said. “This coincides with the lower coronavirus cases and quicker flattening of the curve compared to other jurisdictions, indicating a quick reaction from vendors and improved sentiment once containment was achieved locally.”

However, Powell cautiously posits that the worst may be behind the capital cities as pandemic fears ease.

“Price expectations clearly changed rapidly during this time, with vendors adjusting prices to seek a timely sale in fear of what may be ahead,” she said.

Supported somewhat by declining stock on sale, the size of the discounts haven’t increased on last year’s levels – with the average remaining around 4% in Sydney and Melbourne – it does point to declining prices ahead.

“The proportion of properties discounted tends to align with price movements, providing a leading indicator for price growth. During an upswing, fewer properties are discounted and the opposite occurs during downturns.”

Given the growing number of seven-figure price tags over the years in some capitals, however, one might argue there may be a sale on, but bargains remain few and far between. 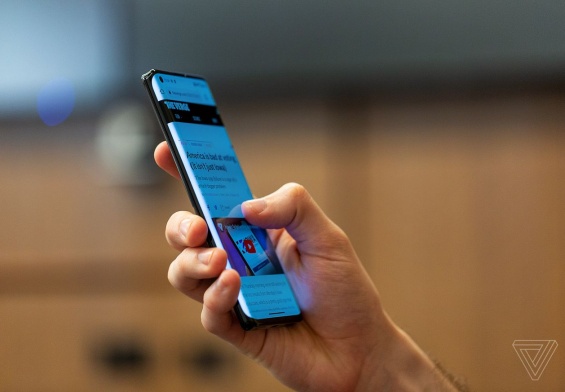 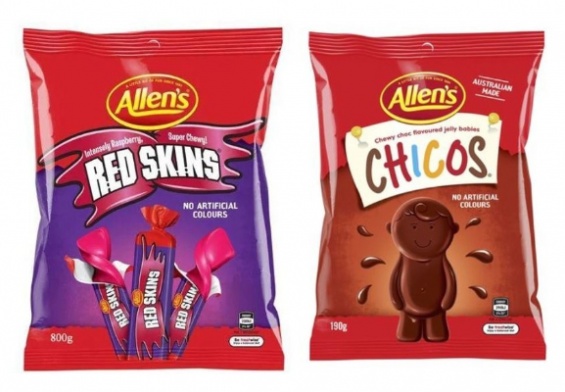