Twitter has announced it’s taking sweeping action to limit the reach of content associated with QAnon. Believers of this fringe far-right conspiracy theory claim there is a “deep state” plot against US President Donald Trump led by Satan-worshipping elites from within government, business and media.

The platform also said it would stop circulating QAnon-related content, including material appearing in trending topics, recommendation lists and the search feature. It will also reportedly block web links associated with QAnon activity.

These actions, which could impact as many as 150,000 accounts globally, are part of Twitter’s wider crackdown on misinformation and “behaviour that has the potential to lead to offline harm”.

However, according to CNN reporter Oliver Darcy, many of the actions are not being extended to “candidates and elected officials”. Regardless, history suggests the threat of online conspiracists is a difficult one to tackle.

How it all began

QAnon began in October 2017 when an anonymous user or group of users going by “Q” began posting on the online message board 4chan. Q claimed to have access to classified information about the Trump administration and its opponents.

More than two years and 3,500 posts later, “Q” has generated a sprawling but unfounded conspiracy theory claiming the existence of a global network of political elites and celebrities who want to take down Trump. These people also supposedly run a child sex trafficking ring, among other crimes.

QAnon believers predict the secret war between the Trump administration and the “deep state” network will eventually lead to “The Storm” – a day of reckoning where Trump’s opponents will be arrested or executed.

Recently, QAnon believers have also pushed a range of baseless coronavirus conspiracies. These include claims the virus is a hoax, or a Chinese bioweapon designed to hurt Trump’s re-election chances.

Twitter’s designation of QAnon activity as potentially harmful is partly driven by reports of the movement’s ties to dangerous real-world activities.

QAnon believers have also been linked to armed standoffs, attempted kidnappings, harassment and at least one killing since the conspiracy picked up steam in 2017.

Last year, the FBI issued a report on “conspiracy-driven domestic extremists” and identified QAnon as a potential domestic terrorist threat.

Although extremism driven by conspiracy theories isn’t new, the report states the internet and social media are helping such theories reach wider audiences.

It also says online conversations help determine the targets of harassment and violence for the small subset of individuals whose beliefs translate into real-world action.

One such example came from the Pizzagate conspiracy (seen by some as a precursor to QAnon), which motivated an American man to gun down a pizza shop that was supposedly a front for a child sex trafficking ring.

While it’s hard to say exactly how many QAnon believers there are, the movement has thousands of followers on social media.

A recent investigation of QAnon-related pages and groups on Facebook found there are about three million followers and members in total. But there is likely significant overlap among these accounts.

According to a New York Times report citing anonymous sources, Facebook is planning to enforce similar measures to limit the reach of QAnon content on its platform. One of the largest Facebook groups dedicated to QAnon currently has more than 200,000 members.

Given QAnon’s reach, it will be difficult for Twitter to stamp it out altogether.

Social media bans are hard to maintain. Content can be shared under new accounts. New code words and hashtags can be adopted which artificial intelligence algorithms can’t detect.

For example, many QAnon believers have tried to operate unnoticed on Twitter by using the number 17 to reference “Q” (the 17th letter of the alphabet), or by writing “CueAnon” instead of “QAnon”.

Human moderators may be needed to identify such circumvention attempts. And it’s hard to say how much human resource Twitter is willing or able to devote to moderating this content.

Furthermore, conspiracy theories such as QAnon are difficult to counter as they are “self-sealing“: any action against believers is interpreted as “evidence” of the theory’s validity.

This is because conspiracists often think agents of the conspiracy have unusual and extensive powers. Some QAnon believers are taking Twitter’s bans to be confirmation of a “deep state” plot against Trump.

That said, it’s possible Twitter’s measures will reduce QAnon’s visibility. A similar past crackdown by Reddit was effective in stemming QAnon activity. Before its ban in 2018, the largest QAnon subreddit had more than 70,000 members.

However, many of these users simply moved to other sites such as YouTube and Facebook – a common trend following bans.

With QAnon followers expanding and folding new events into their narrative, the fringe movement has taken on a life of its own.

Numerous US Republican candidates for congress have promoted it. Trump himself has repeatedly retweeted QAnon accounts.

If Twitter is serious about its newest tussle with misinformation, it will likely have to pull out all the stops. 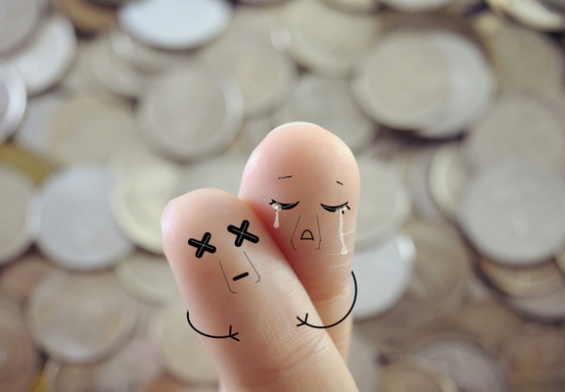 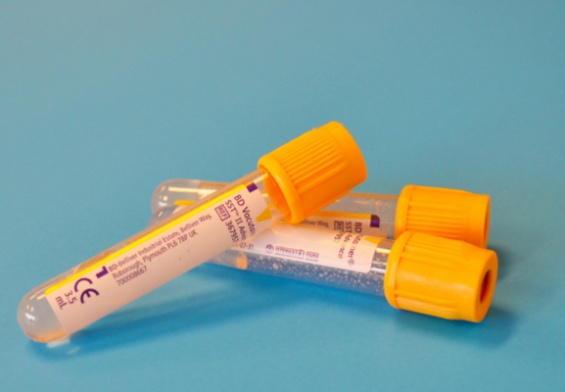 From adenoviruses to RNA: the pros and cons of different COVID vaccine technologies