This is in contrast to his deputy Paul Kelly, who estimated on March 16 that Australia might have 50,000-150,000 deaths, depending on the percentage of Australians infected.

So, it’s reasonable to ask which of these estimates is correct.

It turns out this is an easy question to ask, but a complicated one to answer.

Unfortunately, just about every statistic quoted about COVID-19 either in Australia or elsewhere is either an educated guess, based on modelling, or is so full of caveats it’s difficult to interpret.

For example, even the simplest statistic, the number of new daily cases of COVID-19, depends on the diagnostic accuracy of the tests, and the number of tests undertaken.

As for COVID-19 deaths, some countries include a death in the official total if it is even likely the person died from the disease; others have not included deaths in aged care homes in their counts.

So, comparing outcomes in different countries is fraught with difficulty due to different ways of defining and calculating these statistics.

Murphy’s estimate of 14,000 avoided deaths came from comparing Australia to the UK. The UK has a similar health system but has had more than 268,619 confirmed cases of COVID-19, with more than 37,542 deaths.

But I am not sure this is a fair comparison.

The UK National Health Service has been struggling well before the COVID-19 pandemic, mainly due to an ageing population, difficulty in recruiting staff, higher costs, and population pressure. And even with its higher number of deaths, the UK has still not closed its borders.

A much better comparison is with Sweden, which has a good health system, but took a very different approach to Australia.

Sweden did not put into place any formal social distancing measures. Instead of lockdowns, it encouraged citizens to use common sense, work from home if possible, and not gather in crowds of more than 50 people.

Primary schools are open, as are bars and restaurants and businesses. As a result, Sweden has had more than 35,000 cases and 4,220 deaths in a population of just over 10 million.

This is much higher than neighbouring Scandinavian countries, and in fact tops Europe on a per capita basis.

If we now apply this to the Australian population of 25,700,995, we arrive at 10,486 expected deaths from COVID-19, assuming we had taken the same approach as Sweden.

So, our chief medical officer wasn’t really too far off the mark.

So what was behind those earlier figures?

The earlier predictions were based on the premise that a significant proportion of our population would be infected, which simply has not happened.

In fact, with just 7,139 cases, only about 0.03% of our population has been diagnosed with COVID-19, compared with the 30-60% predicted in the previous estimates.

But it’s not quite so simple

Unfortunately, the story doesn’t end there. No matter which way we calculate these “avoided deaths”, we also need to factor in additional likely deaths from our public health response.

The impact of our business closures and massive job losses, as well as enforced isolation, might well have increased our rates of suicide and mental illness.

At the same time, many cancer patients and those with other chronic conditions have been staying away from medical check-ups and appointments.

Read more: Even in a pandemic, continue with routine health care and don’t ignore a medical emergency

These might lead to more deaths. However, I doubt these people’s death certificates will mention COVID-19.

On the plus side, fewer cars on the roads will almost certainly lead to fewer motor vehicle accidents, and because of social distancing, we are already seeing a huge drop in the number of Australians diagnosed with influenza.

Does it really matter if estimates of deaths saved are a bit out? Well, it probably does to economists. They can cost the value of someone’s life, add up the value of all the lives saved, and then demonstrate we have actually saved money from the billions spent. The government would obviously like the number of deaths saved to be as high as possible to justify its strategies and expenditure.

But for the ordinary person, probably not. For us, we are simply relieved our loved ones have been spared. 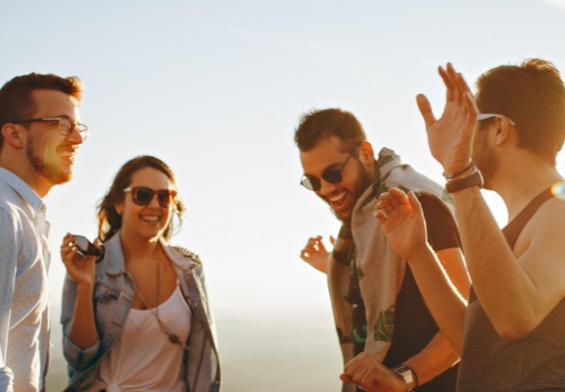 What are the characteristics of strong mental health? 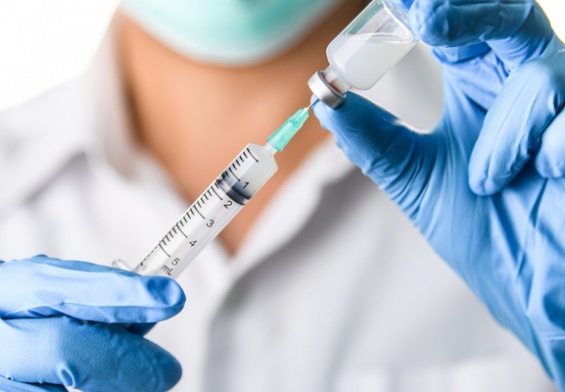