Photo by israel palacio on Unsplash

The government and the Australian Defence Force are bracing for reputational damage to the military from damning findings in an imminent report on Australian Special Forces’ behaviour in Afghanistan.

The report, expected within a month, is from a long-running inquiry by Justice Paul Brereton. Earlier this year the inspector-general of the ADF noted the inquiry was examining 55 separate incidents or issues.

They include allegations of killings of unarmed civilians and insurgents who had surrendered. Some such alleged atrocities have been aired publicly by the ABC, including helmet-camera footage taken at the time.

The government and the ADF will argue action has been taken to address the culture and circumstances behind the various incidents examined by Brereton, which mostly took place between 2007-13.

Prime Minister Scott Morrison gives the military a special status on public occasions – when he makes speeches, he pays tribute to them after he acknowledges the local Indigenous people.

Last week, Defence Minister Linda Reynolds was blunt about what the Brereton inquiry would find, although she said she hadn’t seen the report.

“I think that will make some very significant findings – ones that I’m certain will make many Australians uncomfortable and also dismayed.

“So I think we do need to prepare ourselves for that,” she said.

But she went on to say that since the alleged incidents, the army and particularly the Special Forces had engaged in “self reflection” about the conduct of soldiers in Afghanistan and what was needed to prevent any repetition.

She also stressed the past behaviour “in no way reflects on our current serving men and women both here and overseas who are doing an extraordinary job for our nation.”

Chief of Defence Force Angus Campbell has now appointed Tom Frame, a UNSW professor and former former Anglican Bishop to the Defence Force in 2001-07, to write an “independent academic study of Australian Special Forces in Afghanistan”.

The Defence department said the book would “aim to provide an understanding of Australia’s Special Forces, including consideration of the ethical standards and command culture of Special Operations Command and its people on operations from 1999 until the present day, with a focus on service in Afghanistan”.

“It is expected that the publication will be used as an academic reference to guide our leaders in the years ahead and contribute to the professional development of the Australian Defence Force today and into the future,” the department said.

As the Brereton inquiry has progressed, the alleged Afghanistan incidents have become a highly charged public debate.

One of those interviewed by the inquiry was VC recipient Ben Roberts-Smith, who has brought defamation action after allegations reported in the media – which he denied – concerning his behaviour in Afghanistan.

“The war in Afghanistan was fought under particularly difficult operational, legal and environmental conditions.”

“As did regular tax-free pay and allowances when deployed, protected-identity status and public curiosity about personnel and their necessarily high-security operations. Individual and collective recognition of these risks became obscured.” 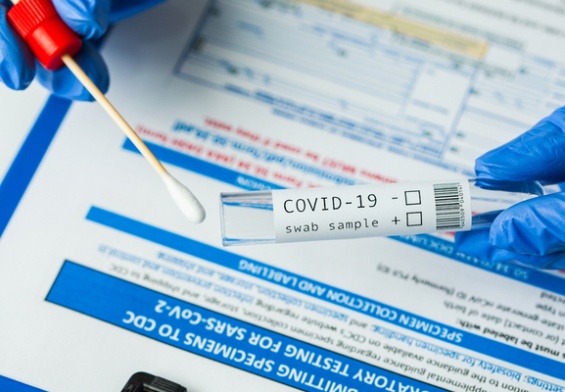 When do you tell someone you may have exposed them to COVID-19? 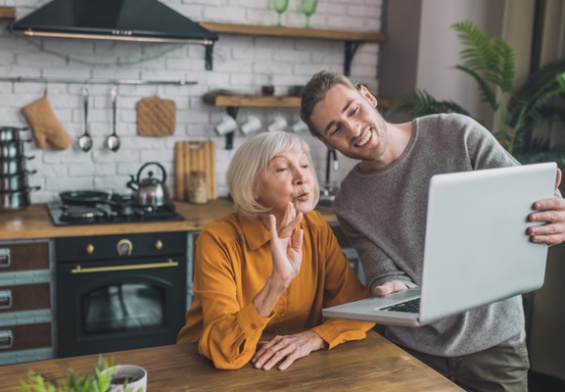 Why are we calling it ‘social distancing’? Right now, we need social connections more than ever