The bill for the Government’s economic rescue package has been cut, dramatically, thanks to a $60 billion miscalculation revealed last week.

On Monday Treasurer Josh Frydenberg said it meant the country would be borrowing $60 billion less to cover the coronavirus stimulus.

But at the same time, the activities of its debt agency, which is raising the cash to pay for it, haven’t skipped a beat.

The Australian Office of Financial Management (AOFM) continues to sell government bonds at an impressive pace — roughly $5 billion a week.

Indeed, the AOFM made an update to its bond buying plans the same day Treasury released news of the JobKeeper stuff up. They were to carry on as normal.

The JobKeeper payment was initially slated to cost $130 billion. This makes up the vast majority of the Government economic rescue package.

JobKeeper makes up the majority of the government’s coronavirus stimulus (Supplied: Grattan Institute)

The bill for the JobKeeper payment now comes to roughly $70 billion. So far, the AOFM has raised $105 billion. It’s done this by issuing Australian government bonds to the market.

With the AOFM raising $5 billion every week, it’ll only take a couple of months before the Government’s entire economic rescue package, as it’s been defined so far, has been funded.

A tricky business at the best of times

Forecasting, as Treasury has discovered, is a tricky business now, to put it mildly.

It’s nearly impossible to work out the total amount of money the Government will need to raise between now and the end of next year — because coronavirus has thrown up way too many variables.

What’s clear though is that the Government’s debt raising initiatives are carrying on as if nothing’s changed.

Assuming that stays the same, hundreds of billions will be raised and can be spent — or saved in the coffers.

The AOFM isn’t just raising money to pay for the Government’s economic rescue package. It’s also thinking ahead to all those government tax receipts that are not going to make their way to Canberra… because they don’t exist.

By the October Budget, millions of Australians will have completed their tax returns by jotting down much less income than they did last financial year.

The same might happen again next financial year. And that means the debt side of the Government’s finances has to grow to cover it.

At this point, economists say, the Government is likely to be in deficit by hundreds of billions of dollars come the 2020/2021 budget.

So, regardless of the JobKeeper “saving”, the country is still up to its neck in debt.

“The deficit between now and the end of next financial year will be well over $100 billion,” ANZ’s Head of Australian Economics David Plank says.

“They’re not going to raise $100 billion between now and October.

“So they’ll need to keep issuing debt after October regardless of how small or big the JobKeeper program ends up being.”

Putting the money to good use

Frydenberg says the Government is not planning wholesale changes to JobKeeper or further stimulus with the extra $60 billion.

But the Grattan Institute’s Danielle Wood says it’s an opportunity for a shopping list of spending initiatives the Government needs to revisit.

“There should be an expansion of eligibility to include temporary migrants, and short, term casuals.”

“I think the JobKeeper program should be extended beyond September, if there are businesses that are still affected by social distancing measures at that point in time.

“After that, I think we’re talking about stimulus in a way that boosts jobs.

“Things like social housing, building schools and maintaining roads, are all an excellent way of stimulating the economy.”

Space to play or pause, M to mute, left and right arrows to seek, up and down arrows for volume.

He says assuming the AOFM keeps its bond auctions going unabated, the Government is going to find itself in a position to fund extra initiatives.

“We think they’ll probably extend the JobKeeper payment beyond September — in some form, it’ll look different.”

Money ready and raring to go?

There’s no specific, up-to-date, data on how much the Government has on deposit with the RBA but we know government deposits make up the bulk of the RBA’s deposits.

In February this year, total RBA deposits stood at just under $30 billion.

By Wednesday last week, this had climbed to over $45 billion.

We know when cash is raised by the AOFM that it’s either banked (deposited) or spent.

Given the success and speed of how much money has already been raised, and the cutting of the size of the original bill, it’s reasonable to estimate there’s already billions just waiting to find a home right now. 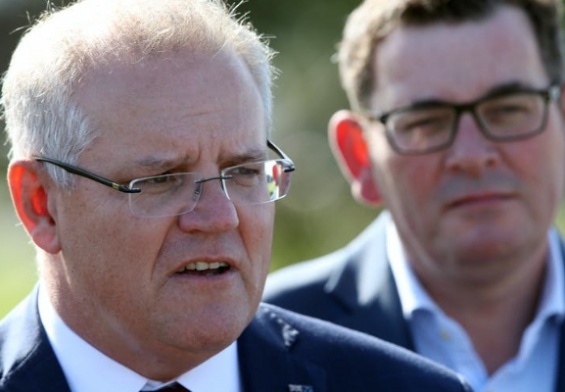 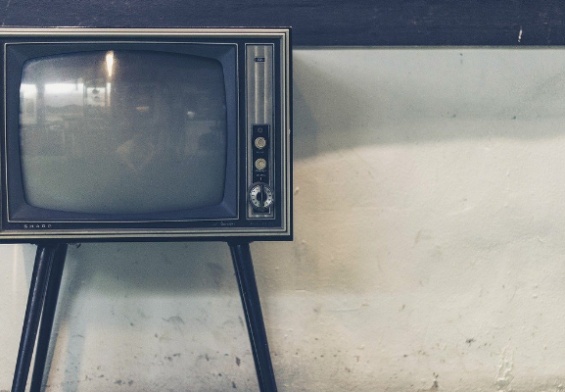