When COVID-19 hit, some commentators hailed it as an opportunity to revolutionise gender roles in heterosexual couples.

But as public life froze overnight and homes became schools, daycare centres and offices, mothers have been placed under more pressure, not less.

Our new study on workers in the United States shows that in the first months of the pandemic, mothers noticeably reduced their employment, but fathers’ time at paid work was unchanged.

This is a finding with serious implications not just for the US, but for Australia, where women’s unemployment during COVID-19 is outpacing men’s.

Parents can have a hard time doing it all under normal circumstances. But during these extraordinary times, our research shows mothers’ employment is suffering.

Our research uses recently released figures from the US Current Population Survey, a nationally representative dataset collected monthly by the federal government.

The data is collected at multiple time points, so we can see how employment changed for a consistent set of American parents from February to April 2020, during the height of state lockdowns.

Our analysis shows mothers with kids of all ages reduced their work time over the period.

Only fathers of high-school aged kids reported spending less time in work (1.2 hours per day). Those with the youngest kids – whose demands are arguably the greatest – reported no significant change in their work time.

Our study did not look at why mothers were scaling back their work. But others show housework, childcare and homeschooling time have increased under COVID-19 and mums have picked up the slack.

These figures suggest mothers are experiencing conflict between their work and family commitments force them to cut back on work. In times of trouble, kids are more likely to go to their mum first and under coronavirus, Mum is trying to do it all under one roof.

Is working from home the answer?

We also specifically wanted to know how dual-earner parents, who both had jobs that could be done from home, were faring during the pandemic.

Here we found mothers working from home with preschool-aged children reduced their daily work time by 2.6 hours. Mothers with older kids did not show similar reductions, indicating work at home is more difficult to combine with caregiving of younger children.

But when it came to their male partners working from home? You guessed it: fathers’ work time remained unchanged.

Working from home appears to be more difficult for mothers of little children. www.shutterstock.com

Any parent who is working from home while caring for young children can tell you why it’s hard to be productive.

As media reports have also shown, it involves an endless stream of work and caregiving demands, each interrupting the other. Parents find it nearly impossible to focus fully on work or caregiving when both need doing simultaneously.

One of the best-known examples of this during the pandemic is children interrupting their parents’ video meetings – sometimes making global headlines in the process.

But with reports some mothers are being penalised for caregiving during work hours – either being fired, forced out of work or having their hours cut – this “humanisation” may come at a huge cost.

As the pandemic wears on, these work and life demands won’t disappear and the consequences for working mothers are dire.

US mums are not the only ones

American mothers are not alone. A recent study found Canadian mums had been hit harder by COVID-19 than dads, with similar findings in New Zealand.

In Australia, we already know coronavirus has seen women lose jobs at faster rates than men. This was confirmed in the latest, grim unemployment figures, released in July. These showed women’s full-time employment dropped by 5.2% since February, compared to 3.8% for men.

Other studies, including Melbourne University’s Work and Care in the Time of COVID-19 survey are showing women’s time spent caring has also increased more than men’s during the pandemic.

In May, a joint Melbourne University Policy Lab and La Trobe University study also found women were less likely than men to have their hours and pay unchanged and were suffering from more sleep disturbance and greater fears about their retirement funds.

Lessons for the future of work

COVID-19 has wreaked havoc on work and family life. But as our study shows, it was mothers who picked up the pieces at the expense of their employment.

And it is not over.

While Australia was praised on the global stage for its effective early pandemic response, it now has one of the highest rising infection rates in the world.

As we continue to respond to COVID-19, now is the time to protect our protectors — to ensure mothers aren’t getting snowed under with the added unpaid work of caregiving.

This requires a collective effort from governments, employers and partners to ensure we all share in the care. 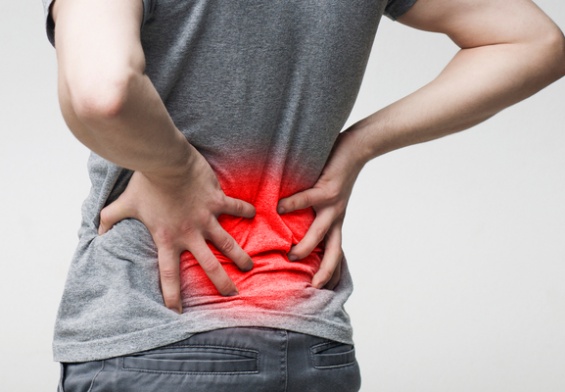 1 in 5 Aussies over 45 live with chronic pain, but there are ways to ease the suffering 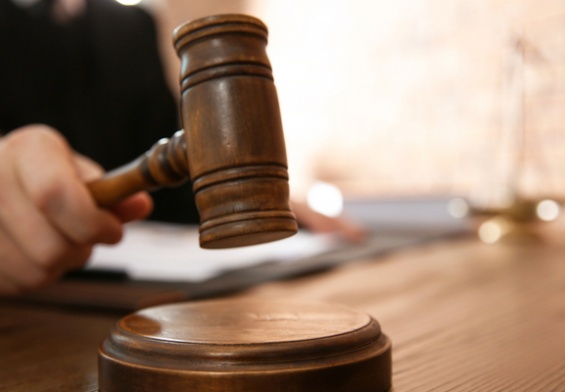