Almost all (97%) school principals in Australia work overtime. More than 70% work more than 56 hours per week during school terms and 25 hours each week of the holidays.

Parents are the main offenders of threats, bullying, sexual harassment, conflicts and gossip. Students were responsible for most actual instances of physical violence. These included hitting principals during a meltdown or throwing broken glass.

Read more: Teachers are more depressed and anxious than the average Australian

This means improving school principals’ well-being isn’t only important in its own right. It’s important for the school’s other staff and students.

What the survey found

Most school principals told us they had been subjected to two or more types of offensive behaviour in the last 12 months.

Over the last nine years of our surveys, a growing percentage of school principals have been exposed to behaviours such as bullying, physical violence, gossip and slander, sexual harassment, threats of violence and verbal harassment.

Principals told us of parents sometimes threatening them with lawyers or going on social media to downgrade the school. Principals reported being micromanaged by the department, being forced out of school and humiliated by regional management.

In the 2019 survey, principals said they experienced levels of burnout, stress and sleep difficulties that were all at least 1.6 times higher than the general population.

Since our first principal well-being survey in 2011, principals have consistently reported “the sheer quantity of work” and “the lack of time to focus on teaching and learning” as their main sources of stress.

The increasing demands for accountability also cause distress because principals simply do not have enough time to do the “real work” of school leadership – facilitating teaching and learning.

The role of Principal is becoming increasingly complex and difficult. Some of this is due to the unrealistic expectations from parents and their lack of support for the school in regard to behaviour management. I feel we have become a toothless tiger. The department of education also places unrealistic expectations on schools with many mandated administrative tasks that take us away from our core business of leading a school.

In 2019, principals reported the mental health issues of students as their third highest source of stress. They reported job demands, on average, to be 1.6 times higher than for people in the general population.

I have significant concerns with the prevalence of students, staff and parents that are now presenting with a myriad of mental health conditions within the workplace. The management of these conditions/situations constitutes a significant part of my job on a daily basis. It takes a large toll on my own mental health and well-being, and that of my wife who has to listen to the vast amount of war stories on a daily basis.

What needs to be done

In 2017, Victoria was the first state to implement substantial changes to work practices consistent with the recommendations from our survey. The government allocated A$4 million to conduct principal health checks and implement well-being strategies which included a principal mentoring program, an early intervention program and free health consultations. It also appointed a principal health and well-being expert to the Victorian Department of Education and Training.

The Northern Territory also implemented substantial, evidence-based changes to their system in 2019 in line with our recommendations. And Queensland will put in place similar solutions this year.

Both the NT and Queensland’s measures emerged from an extensive top to bottom review of their education systems. Our survey shows the Northern Territory now reports the equal lowest number of serious ill-health indicators along with Victoria, and the second highest level of job satisfaction in the country.

Read more: Being able to adapt in the classroom improves teachers’ well-being

These results suggest systematic approaches to the challenges of education make the greatest difference to school principals, and not approaches which seek to address challenges of any specific school setting.

The COVID-19 pandemic has demonstrated the massive amount of responsibility and strain endured by Australia’s educational staff. Principals were responsible for keeping schools open (or in the case of private schools, making the call to close them). They were also responsible for everybody adhering to social distancing guidelines to keep staff and students safe.

And they had to oversee the implementation of a system (online and in hard copy) to provide home-schooled students with adequate learning materials to keep up with the curriculum.

We believe the COVID-19 pandemic could herald a positive shift in community attitudes toward school leaders. It seems, the national school shutdown from COVID-19 restrictions have reminded communities of the vital role school leaders play. 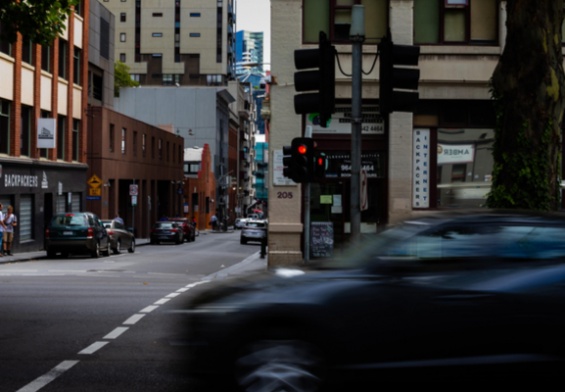 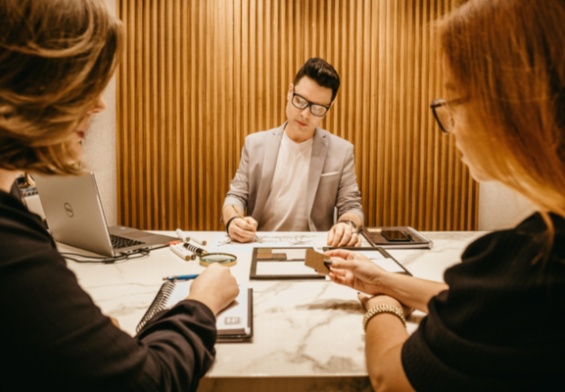