There are holidays that help you relax and unwind, then there are travel experiences that give the once in a lifetime experience. We’ve curated a list of destinations from different continents here:

“The opportunity to be so close (within 5-10 feet) from a gorilla family of 7 members was priceless. And I will always remember being stared at by a female gorilla for a good 10 minutes” – 7prataap

Feel “The smoke that thunders” at Zimbabwe/Zambia

Victoria Falls (indigenous name: Mosi-oa-Tunya meaning “The Smoke That Thunders”) is the only waterfall in the world with a length of 1.7 kilometres (1 mile) and height of 108 meters (360 ft), roughly twice the height of North America’s Niagara Falls. It is located on the border between Zimbabwe and Zambia and is often called the largest waterfall in the world.

“Even though it is the dry season and drought, the power of water was still evident. The falls were said to be at a third of the volume that is usual. The need for water causing the diversion of water each night.

We did the Great Falls guided walk taking in many scenic spots through a rainforest background. We saw Devil’s Pool being used over the chasm in Zambia. The great drops of flowing water created a roar and mist that was expected even if it wasn’t as majestic as some videos.

We can tick that off the Wish list.” – marshfish, Melbourne

What do Oprah Winfrey, Robert Plant, Johnny Cash, Dolly Parton, and Sheryl Crow have in common? A place where they called home – Nashville. Often dubbed as the “Music City”, it is considered the home of country music. From honky-tonk bands jamming at Tootsie’s Orchid Lounge to songwriters in the round at the Bluebird Cafe and country music legends rocking the Grand Ole Opry, you never know who you might see.

Old Quebec is a UNESCO World Heritage Site and one of Canada’s historic gems. Spread across the Upper and Lower Town of Quebec, this area contains the city’s most historic buildings. The Lower Town, along the St. Lawrence River, is the site of the original settlement and home to the outstanding Fairmont Le Château Frontenac, as well as numerous other treasures. The Upper Town rests on 100-meter-high cliffs and is home to the Citadel, the Plains of Abraham, Place d’Armes, and the Parque Historique de l’Artillerie. Check out the list of things you can do in the 400 years old city here: 25+ Essential Things to Do in Old Quebec City

Swim in the liquid rainbows in Caño Cristales River, Colombia

Caño Cristales river is known as the “River of Five Colors”, and it’s often named among the most beautiful natural wonders in the world. Because of the endemic coloured aquatic plants (Macarenia Clavigera) that grow on the bottom of the river, one can now swim in the rainbow! However, if you are planning to swim in any of the designated swimming areas, you are not permitted to apply sunscreen or bug spray so to protect the water conditions and avoid damaging the plant species. Here are 10 Things To Know Before Visiting Cano Cristales

Chile is a long, narrow country stretching along South America’s western edge, with more than 6,000km of Pacific Ocean coastline. The country’s diverse landscapes span from the hot, arid Atacama Desert that is the driest non-polar desert in the world, to the cool, glacier-adorned fjords and temperate rainforests of Patagonia, which all makes for the most epic road trips. Check out Nat Geo’s tips to the perfect road trip here: Take The Perfect Road Trip At The Bottom Of The World

Walk around an entire country in a weekend in Liechtenstein

If you’re interested in hiking across a country, but don’t want to commit weeks, or even days, to completing it, head on over to Liechtenstein. The entirety of Liechtenstein spans only 25 km north to south and 4 km east to west, so regardless of the direction you hike in you can cross the country in a matter of hours. Despite the small size, it has plenty of things to do: 25 Best Things To Do In Liechtenstein

According to the Fins, Santa lives in the remote town of Rovaniemi in the Arctic Circle. Dubbed Santa’s Village, it’s a place where you can meet the man himself and ride husky-drawn sleighs. Being in the Arctic Circle there’s a high chance of snowfall and a glimpse of the Northern Lights.

Experience heritage on a plate in Penang, Malaysia

Famed throughout Asia for its heady mix of eastern cultures, Penang Island is Malaysia’s prime melting pot. Like its heritage houses and street art, Penang is renowned for its street food. It was recognized as one of Asia’s top street food cities by CNN and a top culinary destination by Lonely Planet. In 2004, it was proclaimed by TIME magazine as having the best street food in Asia. The best elements from Malay, Chinese, Indian, and even Indonesian food have been fused together to create dishes that you will be craving for months after your trip! Check out this 7 Legendary Hawker Stalls in Penang 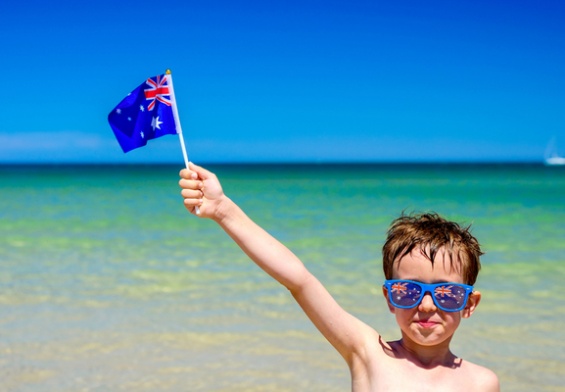 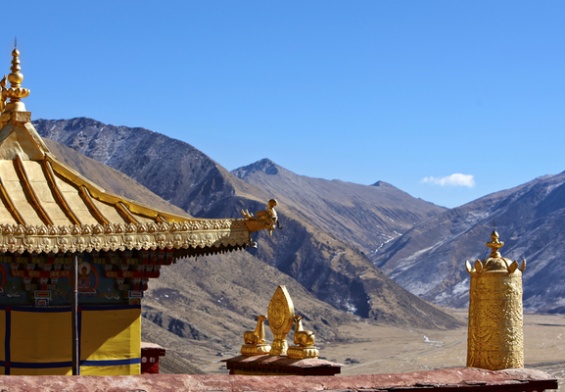